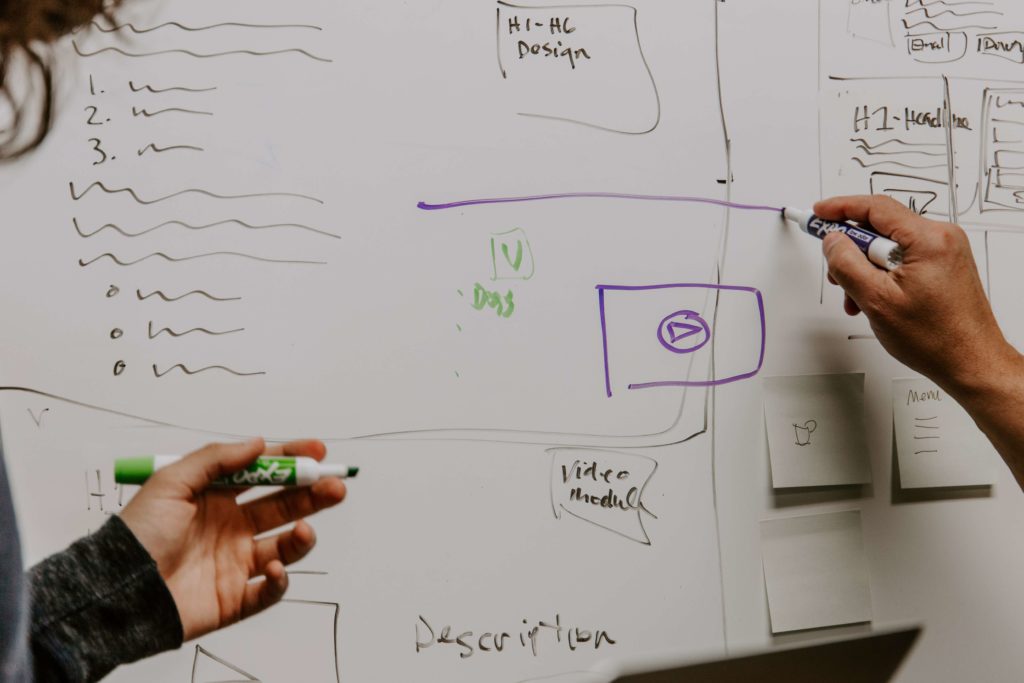 The Communications Director will be leading a team of four permanent staff and a host of external consultants and intern/s who will project Dejusticia’s work on several human rights themes within Colombia, across Latin America, in the Global North (US and Europe) and other parts of the Global South (Middle East and North Africa, Sub-Saharan Africa and Asia).

Dejusticia is a think-do tank based in Bogotá known for its leadership in public debates, research work that is often cited by academia and government, and its norm-changing litigation cases in Colombia and in the Latin American region. We promote positive social change by producing rigorous studies and fact-based policy proposals; carrying out effective advocacy campaigns or litigating in the most impactful forums; and designing and delivering education and capacity-building programs. At Dejusticia, we believe that academic work can be committed to social justice and can contribute to effect change, and we have an “amphibious” approach to our work: we take deep dives in academic and policy-design research and writing with a clear sense of how such work can and will have an impact on our direct action and advocacy.

Dejusticia’s unique trait–being a combination of a think tank that undertakes rigorous academic research and an activist NGO that leads high-impact litigation, advocacy and training of key actors in the social change field–has made it an important reference point and expert voice both within Colombia and also internationally, with a distinct Global South perspective. In 2017, Dejusticia was awarded by Semana, the Leadership and Democracy Foundation and Telefónica the coveted “Collective Leadership Award” in Colombia, and the 2018 Significant Legal Ruling Award by Columbia University’s Global Freedom of Expression Award for its victory in the “Sugary Drinks” decision by the Constitutional Court of Colombia.

Within Colombia, Dejusticia has been at the forefront of issues such as transitional justice, drug policy, environmental justice, indigenous peoples’ rights, judicial reform, rule of law and anti-corruption, privacy and transparency, socioeconomic justice, and gender equality. Internationally, it has been doing work on climate change, indigenous peoples rights and racial equality, reopening of the space for civil society, migration (specifically the Venezuelan crisis), global drug policy, business and human rights, privacy and transparency, and economic, social and cultural rights.

Across all these topics, the team produces academic publications, as well as journalistic pieces, video documentaries, blogs, op-eds, and even WhatsApp video campaigns to reach a broader audience. Most recently, we launched a series of stories by Venezuelan and Colombian journalists and photojournalists on the lives of Venezuelans crossing the border into Colombia entitled, “Cúcuta: Emergency Exit”, which has been featured in El Espectador. Now, Dejusticia seeks to further expand its reach beyond Colombian media, while keeping its strong relationship with Colombian and Latin American media alive. Its Communications team currently consists of two Colombian journalists, a culture and media expert, and a webmaster. It is currently seeking to expand the team’s expertise to include web and graphic design as well as English-Spanish translation.

Dejusticia is composed of 60 full-time staff (45 researchers, most of whom are lawyers, and 15 administrative support personnel). Some of its recent work include:

– Fight for consumer information and protection regarding sugary drinks

– Dejusticia and Oxford University report on the liability of corporations, politicians and other third parties in the Colombian conflict

Dejusticia’s public opinion makers publish for Colombia’s most important news outlets and some of their work have appeared in international spaces like The New York Times. Dejusticia works closely with the media as a source of expert analysis, content producer, or partner in bringing attention to key issues. These media organizations include Vice, El Espectador, El Tiempo and Semana. Its work has also been covered by international media such as EFE, CNN Spanish, El País, The Guardian and the New York Times.

This position will be responsible for directing the Communications team of the organization, including:

– Together with the Communications team, craft a Communications Strategy for the organization across its different thematic priorities both nationally and internationally;

– Manage the day-to-day operations of the Communications team, including developing a system for efficient coordination and workflow within the team and with the different thematic and cross-cutting teams (education and training, internationalization, administrative support and litigation) in the organization to be able to meet a broad array of demands on different projects;

– Work with the different thematic and cross-cutting teams in Dejusticia in developing communications plans for their work, whether at the programmatic or project level;

– Lead/coordinate the production of videos, podcasts, op-eds, blogs, journalistic series, and other formats for campaigns;

– Create contacts and partnerships with international media outlets, with the purpose of expanding Dejusticia’s visibility internationally;

– Maintain relationships within Colombia with the media and other communications agencies as necessary;

– Lead the project of improving the website design and the creation of a system for its regular update and maintenance;

– Develop a system for the regular update and maintenance of all of Dejusticia’s social media channels (Twitter, Facebook, Instagram, and others as may be deemed necessary to launch);

– Lead the enhancement of Dejusticia’s English website, including the development of a system for translation of the Spanish content and the design for an international audience;

– Institute a program for continuous training of the Communications team as well as some researchers so communications becomes part of the organization’s DNA and the different teams’ core strategies;

– Organize trainings on specific communications skills and tactics for external partners, such as journalists and activists from places like Venezuela.

– This position reports directly to the Executive Director, and works closely with the coordinator for international work, and the directors of the different thematic and cross-cutting teams.

Should be Able To

– Work with several teams on varied issues at the same time, and put in place a system for the Communications team to manage such high demand from different directions

– Collaborate with local and international staff on new ideas, directions, and tools for communications and online organizing tools

– Work at a rapid pace but maintaining impeccable quality of outputs and fluid, collaborative team work

– Travel to remote communities on assignment

– Have a sense of humor working with lawyers and social scientists.

– Fluency in Spanish and English, and impeccable writing skills in both languages

– Cultural competence to work in a multi-racial, multi-cultural environment

– Ability to work well independently and within a team

– Ability to be based in Bogotá, Colombia

– Teamwork skills and sense of humor.

– Proficiency in Adobe InDesign and Photoshop

– Experience working with vulnerable populations, with a commitment to cultural sensitivity and respect for differences.

– As a full-time and Colombia-based employee, the salary is in the $31,000 to $37,000 range and is based on experience. Dejusticia employs a strict points system that is based on a candidate’s language skills, years of experience, and level of educational accomplishment.

– Benefits include a return ticket to home country per contract year, Colombian health insurance, pension, relocation allowance, travel insurance for work trips, subsidized language classes, weekly yoga and dance classes at the office, monthly reimbursement for mobile phone expenses as well as the possibility of participating in relevant courses for new skills training whether in Colombia or abroad as agreed with the Executive Director.

– Dejusticia provides 15 days of paid leave per year plus two weeks (Easter and Christmas break) of bonus paid leave for its staff.

– A detailed resumé in PDF format

– A writing sample or other relevant content that demonstrates your communications experience and skill set (one in Spanish and one in English).

Applications will be accepted until this position is filled. No calls please.

Dejusticia will help the successful candidate apply for the necessary work visa in Colombia.

Dejusticia has a strong commitment to diversity, equity and inclusion, and encourages individuals from underrepresented groups to apply.