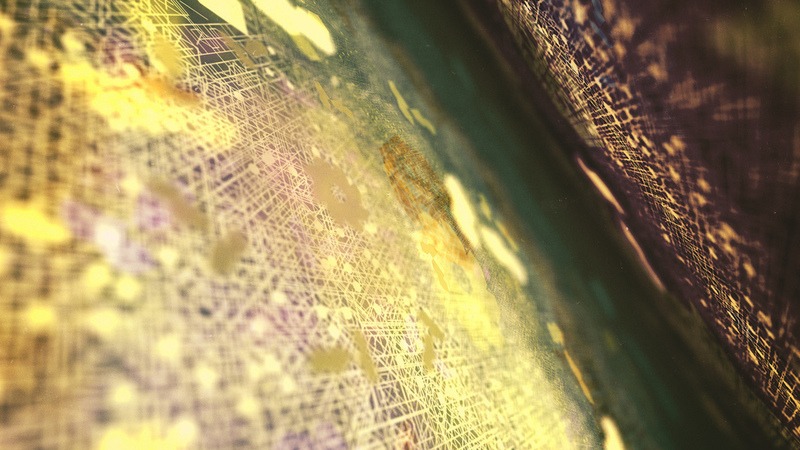 Citizens’ enfranchisement is not the only empowerment that will come alongside universalized access to information technology. Indeed, total connectivity will also empower data collectors. But as the digital divide has not yet been closed, there is still time to look for tools to cope with the informatics power that governments and Internet platforms will be able to acquire.

Citizens’ enfranchisement is not the only empowerment that will come alongside universalized access to information technology. Indeed, total connectivity will also empower data collectors. But as the digital divide has not yet been closed, there is still time to look for tools to cope with the informatics power that governments and Internet platforms will be able to acquire.

Despite the digital revolution of the last decades, half of the world’s population is still offline. Moreover, according to the ICT Facts and Figures 2016 almost 1 billion households in the world have Internet access, of which 230 million are in China, 60 million in India and only 20 million in the world’s 48 less developed countries. Similarly, Internet penetration rates are higher for men than for women in all regions of the world. Thus, it seems like the digital divides we are currently facing are reinforcing today’s offline patterns of exclusion and discrimination, contributing to a more unequal world. In this context, universalizing access and connectivity will be fundamental for empowering every single citizen, no matter her gender, income or location. But by closing the digital divides are we only empowering citizens? Or are we also empowering data collectors, such as governments and Internet platforms? The way I see it, enhancing access to information and communications technologies (ICTs) not only empowers citizens, but can also create new opportunities for collecting “complete data”, and therefore, empower other stakeholders that are willing to generate data-based knowledge.

The defense of people’s right to online presence is not only convenient for vulnerable populations, but also for those who already have the technological infrastructure, human capacities and skills to exploit data. Big data analysts usually boast about having overcome the need of random sampling techniques, by being able to collect ‘everything there is’. Nevertheless, given that until today the online world is only a subsample of everything there is, big data is still based on samples; and as Martin Hilbert smartly points out, the intensity of the bias is dictated by the intensity of the digital divide. But what would happen if we were in fact able to close the digital divide and leave no one offline? Presumably, the Big Data paradigm would finally come true.

Is this an unintended outcome of universalizing access? Of course it is not. There are plenty of scholars that show, for example, how data can make government better or how it is giving rise to a new economy. Therefore, it is expected that the ones who are pushing forward the universalization of access to the Internet are also aiming for the development and economic growth benefits of Big Data analytics. Nevertheless, what could be indeed an unintended consequence is the governments’ and companies’ empowerment that comes along with collecting ‘everything there is’. In fact, for digital rights defenders who advocate for access, these are undesirable consequences.

Universalized access will mean ubiquitous data collection by governments and companies. Hence, by itself, this single event will boost—as never before—what the Italian philosopher of law Vittorio Frosini coined as informatics power, that is, the ability that those who manage personal databases have to control the actions of the data holders. This term was initially used to describe the risks that the first technological advances posed for people’s freedoms. While it was originally applied to the management of data that was transmitted in the form of tapes or magnetic disks, it is completely applicable to the collection of rapid real-time flows of unstructured data that are currently being produced by ICT.

As several scholars have already shown, the exercise of the informatics power can lead to the creation of a new form of social domination that can be imposed over individuals. While it can reflect in the application of personalized and targeted services by businesses, such as the ones Amazon.com already uses with its subscribers, the very same technology and data can be used for activities far more dangerous to civil liberties. For instance, it can be translated into practices of dataveillance (trawling through and interconnecting datasets to draw conclusions), resulting in the government’s continuous monitoring of citizens’ communications and actions across several digital platforms. As Zeynep Tufekci strikingly highlights, even Big Data analytics now allow digital platforms such as Facebook or Google to make inferences about private information that may never have been disclosed to an online platform. This is the case of the inferences that are currently being done by Alibaba, the largest Chinese online shopping platform, which accesses the payment history of its four hundred million Alipay users to make judgments about their solvency and character. As a consequence, someone who plays video games for ten hours a day will be considered less responsible than someone who frequently buys diapers, who would be probably considered as a parent and thus, more likely to have a sense of responsibility. Citizens’ enfranchisement is not the only empowerment that will come alongside universalized access to information technology. Indeed, total connectivity will also empower data collectors, and will enable them to finally collect ‘everything there is’. But as the digital divide has not yet been closed, there is still time to look for tools to cope with the informatics power that governments and Internet platforms will be able to acquire, and that threatens to upset once again the balance of power that digital rights defenders are trying to achieve among citizens, and between citizens and governments. Some of these tools could be to update data protection regulations, to employ inclusive coding practices when designing algorithms, or to develop ethical norms and standards that are shared by both citizens and data collectors to harness the capabilities of the digital age in ways that are responsible and beneficial to society. In the end, our efforts must be aimed at preventing citizens’ data from entrenching itself as the new tool of inequality and oppression.