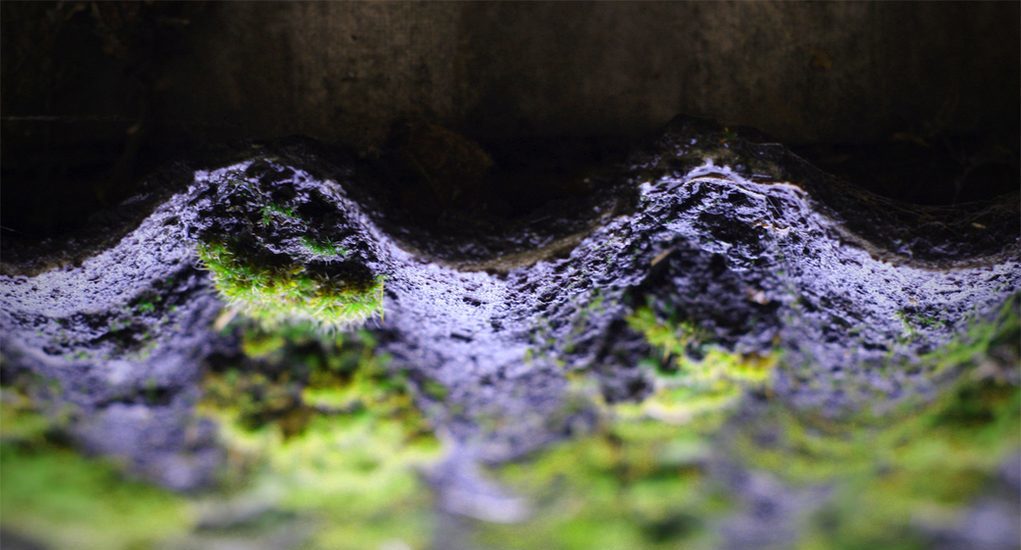 Latin American countries need to strengthen both their legislation and access to justice mechanisms, particularly those involving civil and consumer rights, in order to stop the use of asbestos and similarly harmful substances.

Latin American countries need to strengthen both their legislation and access to justice mechanisms, particularly those involving civil and consumer rights, in order to stop the use of asbestos and similarly harmful substances.

Imagine that you work in a place surrounded with microparticles so tiny that you cannot avoid breathing them. They go into your lungs and other internal organs and stick to the tissue that covers them remaining there for years, even decades. Imagine as well that several international organizations have found that this fiber is the cause of several types of cancer, but you did not know about it. Moreover, the fiber is most probably breathed by your family as it sticks in your clothes; your neighbours, as the fabric is situated nearby and, most probably by the kids of the public school of your town, which is built with same material. This is the impact of asbestos. A cheap material used as a thermal insulator in roofs and walls, as a friction material in brake pads and shoes, in gaskets, caulking and coating. Asbestos is the generic name of any of the six fibers fabricated under this name. Chrysotile (from the Serpentine type), also known as white asbestos, is the most commonly used fiber in the United States, Latin America and other regions of the Global South. The other five fibers are part of the group of Amphibole and receive different denominations.

In response to some arguments presented by the industry in which chrysotile is deemed the least harmful because it is heavier to breath, the World Health Organization (WHO), the United Nations organ created to lead on global public health policies, has collected scientific evidence showing that all the fibers of asbestos, including chrysotile, are related to some forms of cancer (e.g. cancer of the lungs and ovaries). Particularly, it has been shown that chrysotile is the main cause of “mesothelomia,” a form of cancer that affects the thin layer of tissue that covers the lungs. In fact, the WHO has consistently recommended states to ban all forms of asbestos.

Following the WHO recommendations, 60 countries in the world have banned asbestos. This group includes countries such as Australia, all the European Union members, Turkey, South Korea, and some African countries, among others. The world map below shows the countries where this fiber has been banned. In Latin America, however, we are far from a comprehensive regulation on this matter. Just four countries—Argentina (2001), Chile (2000), Uruguay (2002), and Honduras (2004)—have prohibited the exploration, use, importation and exportation of asbestos.

Within this very limited legal framework, what are the options for victims of asbestos in Latin America?

The first and probably most obvious option is to push for the establishment of state or national laws banning the production and use of asbestos. However, the intense lobby supported by the asbestos industry makes this scenario very difficult. In Colombia, for example, since 2007, six bills have been presented in Congress in order to prohibit its use. None of them have passed the first debate and some of them have not even been debated once. In Brazil, the second biggest exporter of asbestos in the world, some particular states (Rio de Janeiro and São Paulo) have banned the use of asbestos, but there has yet to be a national ban. Similar difficulties remain at the international level. While there is an international movement to promote the inclusion of the chrysotile asbestos within the list of prohibited chemicals of the Rotterdam Convention, this request has been unsuccessful due in part to the pressure of the industry.

If the political option is so hard, appealing to the judiciary could be another option. After all, asbestos is a major threat to people’s health, which is protected by a right that has not only been constitutionally recognized, but largely litigated in Latin American countries. However, the differences in terms of access to justice between the North and the South are major obstacles. Multimillion-dollar lawsuits have been decided against the asbestos industry, ordering them to pay compensation to victims. However, most of them have been decided in countries from the Global North. In Italy (2012), the Tribunal of Turin ordered the multinational Eternit to pay a multimillion-dollar compensation for the death of almost 2,000 people since it did not apply the required safety precautions to prevent the pollution of the environment and the death of people. The Tribunal also condemned two CEOs of the multinational to 16 years of imprisonment for this. In Spain, there is an extensive jurisprudence in both social security and civil jurisdictions ordering companies to pay compensation to victims exposed to this substance. In the United States, civil litigation in asbestos-related cases became popular in the 80s and are still ongoing, many of them ordering companies to pay large amounts of compensation as well as the decontamination of places and the withdrawal of asbestos from schools and public buildings. Some American courts have also presided over criminal prosecutions under the Clean Air Act. Although many companies have frequently alleged bankruptcy in order to avoid litigation and considerably reduce the amount of compensation, this is an area where civil claims have been relatively successful.

In contrast, Latin American countries are still in a very early stage in the development of claims for civil and criminal responsibility related to asbestos. In Chile (2014), a labour judge ordered a company to pay compensation for the health damages caused to his workers for the use of asbestos. In Brazil (2014), a class action claim was filed against Eternit S.A. demanding the payment of collective pecuniary and moral damages for asbestos victims. In Colombia (2016), a petition was filed before the Inter-American Commission on Human Rights claiming the responsibility of the Colombian State for allowing the use of asbestos in the country. However, the last two cases have not been on decided yet. Several reasons could explain the difference in terms of access to justice for victims of asbestos between the Global North and the South. On the one hand, lack of health and environmental regulations in the region makes the litigation on these topics an exploratory effort for activists, who have been forced to engage in this way due to asbestos’ effects on health and on natural resources. On the other hand, civil law and consumer law in Latin America have been traditionally dominated by the private sector and the industry in order to protect their interests. Health and environmental rights activists see these legal fields with suspicion, more often relying on constitutional law, human rights, criminal law and international litigation in order to push for stronger state protection.

Latin American countries need to strengthen both their legislation and access to justice mechanisms, particularly those involving civil and consumer rights, in order to stop the use of asbestos and similarly harmful substances. Activists and health and environmental lawyers could explore civil law and consumer rights as potential areas for victim redress for the harms caused by asbestos and other harmful substances. However, without a clear regulation on this area, either from the national or the international level, the impact of litigation may be quite limited as its effects are directed just to the claimants of the case. Both advocacy and litigation need to work in coordination in order to address this problem. It is time to punish this killer fiber that every year takes the lives of more than 100.000 people in the world and make those who profit from its use pay for the consequences of exposing people to unnecessary risks.