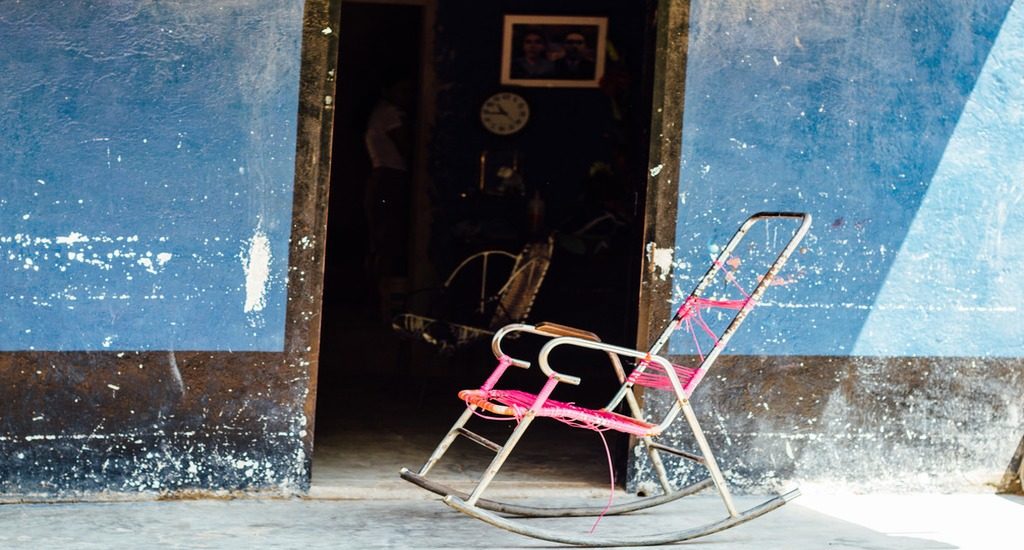 Colombia has a unique opportunity to build a future without an armed conflict. However, the statistics are against Colombian success, since 45% of the peace accords signed between 1989 and 2004 failed within the first five years of implementation. Therefore, there should not be additional destabilizing factors such as a breach of agreement.

Colombia has a unique opportunity to build a future without an armed conflict. However, the statistics are against Colombian success, since 45% of the peace accords signed between 1989 and 2004 failed within the first five years of implementation. Therefore, there should not be additional destabilizing factors such as a breach of agreement.

In November 2016, after four years of negotiations, the Colombian government and the FARC guerrilla signed a peace agreement to end a more than five-decades-long internal armed conflict. It is not a secret that peace signed on paper is not yet guaranteed. Months after the agreement was signed, spokespeople for the opposition affirmed that it was necessary to “(…) tear to shreds that damn paper called the agreement with the FARC”. It has even become known that a Constitutional Court magistrate suggested to eliminate the text in the Constitution that forces the State to fulfill what was agreed in good faith.

But what are the risks associated with a decision to “shred” a peace agreement that is in full implementation? The experience of El Salvador, where the amnesty law was in legal limbo for a long time, may shed some light on the matter. In particular, it shows how one of the risks arising from the lack of compliance with a peace agreement is the failure to guarantee a complete legal and political end to the war and that this will become a factor of social and political destabilization, especially in democracies in consolidation.

On January 1992, in Mexico City, the government of El Salvador signed a peace agreement with the Farabundo Martí National Liberation Front (FMLN), with whom it had sustained an armed conflict for twelve years. A Truth Commission was then created and it was determined that only those involved in serious acts of violence, which required to be publicly known, would be judged. Colombians waive their flag during a demonstration. Photo: Leon Hernandez

In March of the following year, the Truth Commission presented a report that contained these facts. For everyone’s surprise, five days later, El Salvador’s Legislative Assembly issued a law that did not allow investigation, prosecution, and punishment, even of those mentioned in the report, whether they were state agents or guerrillas.

Outraged, the victims began to push for justice and turned to the Inter-American Human Rights Protection System. Thirty five years after the massacres of El Mozote, and after twenty years in which the investigation remained closed, the case reached the Inter-American Court of Human Rights, becoming a symbol of those who had suffered serious violations of human rights in the Salvadoran conflict.

These are the facts of the case. In 1981, the armed forces of El Salvador launched a military operation in the village of El Mozote and other nearby places, where they extrajudicially, massively, collectively and indiscriminately executed approximately 440 people. These massacres responded to a known practice to combat guerrillas called “scorched earth”, which sought to undermine the social base of the FMLN. The problem for the victims was that those responsible for these atrocities would not be punished because they were covered by the second version of the amnesty law. March in Colombia against the FARC guerilla group. Photo: AlCortés

In 2013, the Inter-American Court ruled that laws preventing investigation, prosecution and punishment of the military officials responsible for these massacres prevented victims from accessing justice. Therefore, the Court ordered the Salvadoran government to stop applying the amnesty laws that protected the perpetrators, both for the Massacres of El Mozote, and other grave human rights violations committed during the armed conflict.

Then in 2016, the Supreme Court of El Salvador declared that the amnesty law was not in line with the Salvadoran Constitution, removing any legal basis to prevent compliance with the obligations of the State regarding access to justice for victims of serious human rights violations.

By March of this year, Salvador Sánchez Cerén, FMLN member and president of the Central American country, began searching for a new scheme of transitional criminal justice system that adapts to the orders of both courts, but that does not necessarily translate into sending victimizers to jail. At the same time, civil society organizations have denounced the passivity of the Salvadoran government to investigate, prosecute and punish crimes related to the armed conflict. The El Salvador Civil War Memorial – more than 70,000 names of children, women, and men who died during the internal armed conflict are inscribed on the memorial. Photo: j h

Twenty five years after the Peace Accords, El Salvador has yet to complete its transitional justice process. This constant uncertainty is due, at least partially, to the breach of agreement; something that has been reflected in recent sentences for former military officials and arrest warrants issued against former guerrillas of the FMLN .

If it is understood that the ultimate goal of any peace agreement is the end of the armed conflict, the lack of certainty on decisions concerning the investigation, trial and punishment of human rights violations committed during the conflict could result into serious risks for the sustainability of peace. Especially in a case like El Salvador, which breached an agreement that, in principle, was more guarantor of victims’ rights than the subsequent amnesty.

In the same vein, Jasmine Kim Westendorf has said that countries have a 40% chance of returning to conflict after signing a peace agreement. In addition, in about 50% of cases, States tend to relapse into civil wars within the five years following the negotiations.

If phrases like “tear to shred the damn paper” are combined with this scenario, it seems difficult that the implementation of the peace process with the FARC will be fulfilled. Colombia has a unique opportunity to build a future without an armed conflict. The statistics are against Colombian success. There should not be additional destabilizing factors such as a breach of agreement.