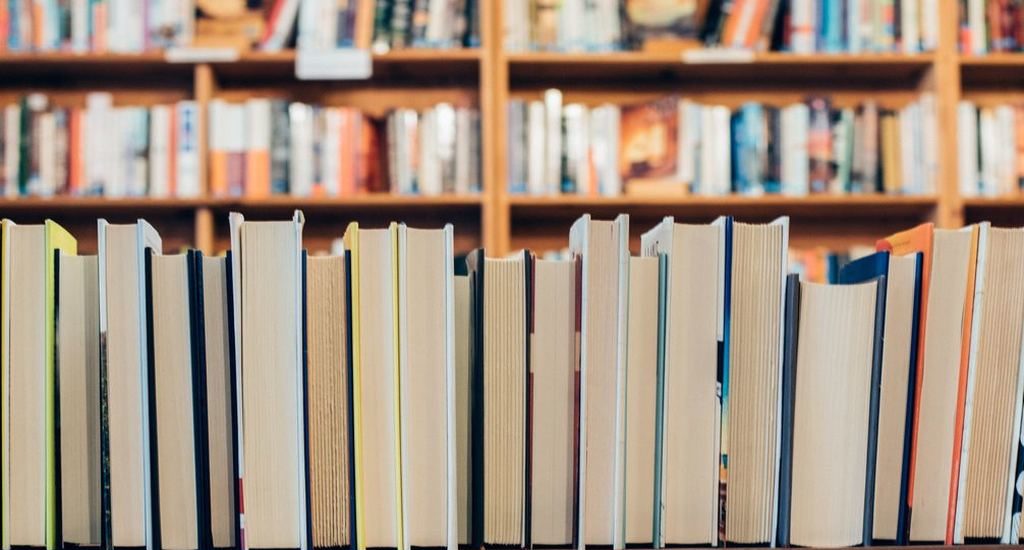 It is not enough to say that cultural industries are important because they can generate dividends and jobs. In the end, it is not an exaggeration to say that art and culture can save lives.

It is not enough to say that cultural industries are important because they can generate dividends and jobs. In the end, it is not an exaggeration to say that art and culture can save lives.

In recent years, the term “orange economy” has become fashionable to explain the potential impact of cultural and artistic production in the development of the South American continent. Two years ago, the Inter-American Development Bank published the report “Orange Economy: Innovations You May Not Know Were from Latin America and the Caribbean.” The report concluded that in 2015, cultural industries generated 1.9 million jobs and 124,000 USD in income, which is significant in a region that in 2017 reached the highest unemployment rate in the last ten years, according to the International Labor Organization.

In Colombia, the so-called “Orange Law” was approved in May to encourage the growth of this sector – which includes industries such as publishing, visual and performing arts and media, among others. “A sector that today accounts for 3% of the total gross domestic product; more than double what coffee generates,” as advertised in all media outlets. It seems that it is easier to understand the importance of culture if we understand that it can also be lucrative. But what is the real dimension of the benefits that a society gets from the production and circulation of cultural goods? Identifying the 3% contribution to GDP is actually not enough to understand this impact, nor sufficient to explain the employment generated in the region. It is not really easy to gauge the impact that art and culture can have on the development of a community or a country. There has always been a gap between the cultural realm and the concern for development. On the one hand, there has been a tendency in the economy to see cultural activities as practices that generate benefits difficult to measure, and that monetarily need many more resources compared to the dividends they create. On the other hand, from the cultural realm the tendency has been to not think too much about the links that can exist between the economy and social well-being. After all, art and culture should be an end in themselves and for purists, to think of them only as a way to something else obscures them: “To impose a task on art, noble as it may be, corrupts the energy that irrigates it” historian Carlos Granés writes. “Art is free or it will not be.”

In this way, thinking about cultural public policies is always a challenge. Although the countries with the highest reading rates are not necessarily those with a higher GDP, for example, we know that a high reading rate is desirable, and culture ministries invest resources to increase those numbers. However, these public budgets are often scarce and the most affected in times of crisis.

For some economists like Amartya Sen and Bernardo Kilksberg, the problem lies in the way we conceive development. The traditional model that sees development as monetary capital growth and equitable distribution among members of a population increasingly falls short to interpret reality. As the years go by, economists and social sciences ask more questions. For Amartya Sen, it is not enough to think of development as equivalent to opulence. Poverty cannot be conceived only as material scarcity, but also as a lack of opportunities and in a sense, of ideas; lack of real options due to social constraints and personal circumstances to choose other forms of life. Thus, in this model, development is more than a state ensuring material wealth, but a process that enhances the freedom of those involved in the pursuit of their own values.

In addition to unemployment, Latin America has many other problems. After Africa, it is the region where most homicides happen. According to research published in The New York Times, the two main reasons why the homicide rate appears to decline around the world except in Latin America are impunity and the culture of violence: “a nomralized phenomenon in our society to resolve conflicts.” There is a series of social problems associated with murder in our countries, such as disputes over territorial control, drug trafficking and political disputes that have accustomed us to co-existing with death. The message that has been sent is that life is worthless, and for those who commit murders, the serious thing about killing is not killing itself, but being discovered.

If we observe this situation through the paradigm of Amartya Sen, we can better understand what the economist refers to when he says that culture does not have an instrumental value – that can leave dividends behind – but an intrinsic one. Culture includes and circulates a number of parameters and ideas that shape our worldview. And that is exactly why art and culture can drive change, where it seems impossible. Economists and culturalists agree that it is access to cultural capital and the development of creativity that can generate a kind of quantum leap: a different perspective, other narratives. To strengthen critical thinking and autonomy; a special freedom to choose and stay away from the mainstream, while also sensitizing our relationship with ourselves and others.

That is why it is not enough to account for the percentage that the publishing industry contributes to our GDP to understand the need for people to read, for example, and for there to be good books. If we overlap the reading index in some Latin American countries of the Regional Center for the Promotion of Books in Latin America and the Caribbean (CERLALC) [1] – to choose one – with other well-being indicators, we find revealing correlations. The country with the highest reading index, 5.4 books a year per capita, also coincides with the country with the lowest rate of perceived corruption in Latin America: Chile. And the most corrupt countries closely overlap with those with the lowest levels of reading in the ranking of countries included in the analysis by CERLALC: Brazil, Colombia and Mexico. Similarly, according to the Global Impunity Index of CESIJ University of the Americas Puebla, Chile and Argentina share the lowest rates of impunity and the highest rates of reading, while Mexico and Colombia share the highest levels of impunity with the lowest levels of reading.

Finally, if we overlap the ranking of CERLALC countries with the UN Global Study on Homicide from 2012, we find that countries with the lowest reading rates, Mexico, Colombia and Brazil, also share the highest homicide rates of South America. And yes, you guessed that the countries with the lowest rates of homicide, Argentina and Chile, also coincide with those that read more. That is why it is not enough to say that cultural industries are important because they can generate dividends and jobs. In the end, it is not an exaggeration to say that art and culture can save lives.

[1] For these comparison, I will use the comparative table of the average number of books read per capita per year in seven countries (Spain, Portugal, Chile, Argentina, Brazil, Mexico and Colombia) that the Regional Center for the Promotion of Books in Latin America and the Caribbean includes in its report “Reader Behavior and Reading Habits: A Comparison of Results from some Latin American Countries.”

The towns in Santa Marta’s ciénaga are not fiction

It is time to end Miss Universe

Culture and Its Intangible Benefits