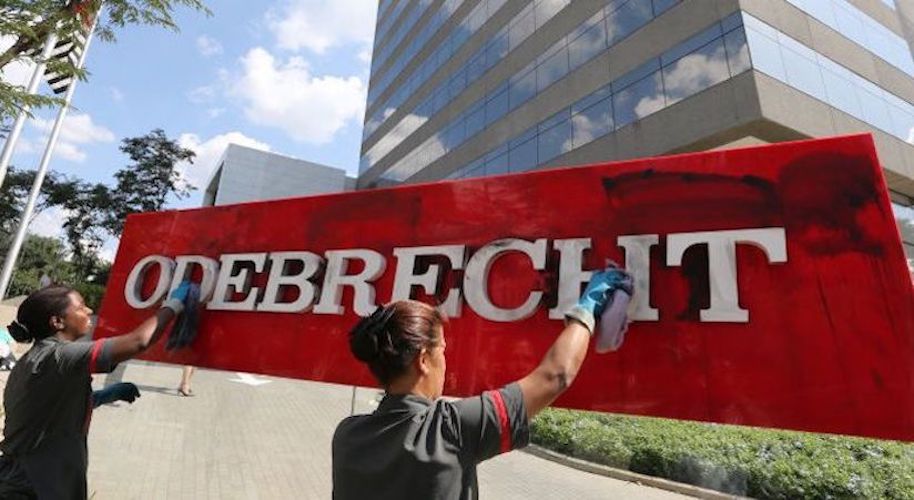 Both the legislation and the case law of other countries have made considerable efforts to exploit the potential of the disclosure of private interests of public servants as an anti-corruption tool. In contrast, Colombia has yet to adopt these reforms and judicial pronouncements.

Both the legislation and the case law of other countries have made considerable efforts to exploit the potential of the disclosure of private interests of public servants as an anti-corruption tool. In contrast, Colombia has yet to adopt these reforms and judicial pronouncements.

The impartiality and independence of the Colombian Attorney General is currently being seriously questioned. Why? Because it was recently uncovered that before being elected as Attorney General, he knew about the acts of corruption that Odebrecht committed in Colombia, which involved several of his previous clients and which he would be in charge of investigating if elected as Attorney General. In addition to evidencing his improper management of the potential conflicts of interests that he had as a candidate, this recently revealed information also makes clear the multiple and very real conflicts of interests that he is currently tasked with investigating from the State Attorney General’s Office, in one of the largest corruption cases in the region.

To prevent such situations—which can give rise to corruption—from happening, States all around the world manage to take measures that intend to support integrity and accountability in public office. One of these institutions is the Income and Asset Disclosure System, which requires that before assuming public office, public servants disclose their income, assets and private interests.

The utility of these systems lies in the fact that they provide a means for monitoring inconsistencies or irregularities in officials’ declared income and assets, and for detecting and avoiding potential conflicts of interest before they occur. Thus, the analysis of successive Income and Asset Disclosure Statements of Congressmen, and its cross-reference with property registries or tax or banking databases could alert competent authorities or investigative journalists about unjustified or suspicious increases in the patrimony of a corrupt Congressman. Likewise, by providing information of, for example, the previous clients that the Attorney General had when he practiced as a private lawyer, it would be easier to identify the potential and actual conflicts of interest that he could have when addressing criminal proceedings in which those clients were involved. 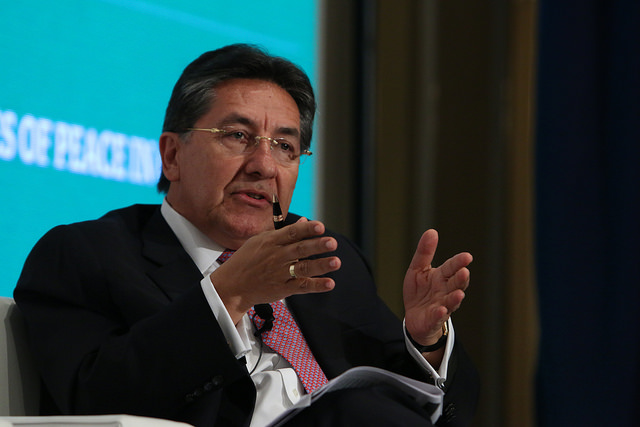 Nevertheless, the mere existence of these systems does not ensure the prevention of corruption and conflicts of interest. To achieve this goal, well-designed and well-managed asset disclosure regimes are needed. Colombia’s system, for instance, is a good example of an Income, Asset and Private Interests Disclosure mechanism that, although in existence, does not help to impede cases like the Attorney General’s from happening. In Colombia, this failure is mainly due to a conjunction of a badly designed legal framework, political resistance to implementation, resource and capacity constraints and lack of public awareness of its usefulness.

According to the Colombian Political Constitution, before assuming public office, when withdrawing from it or when the competent authority requests it, public servants must declare, under oath, the amount of their assets and income and the private interest they may have due to their private past. Towards this end, the Administrative Department of the Public Function (ADPF) has been designated as the competent entity to receive and store those Statements. However, it only has the duty to verify the receipt of the submitted form; the review of the completeness and accuracy of the information is only carried out, if at all, on a random basis. Additionally, there are no social or legal sanctions for noncompliance with the obligation to submit information.

Similarly, if a citizen asks for a copy of the Income and Asset Disclosure Statement of a public servant, both the ADPF and the holder of the Statement tend to unlawfully deny its access, arguing the protection of the right to privacy of the public servant. And finally, in the remote case that the ADPF or a citizen is inclined or has the opportunity to review the aforementioned documents, their processing and analysis are highly unlikely, since the public servants’ obligation is simply to submit a handwritten document. This physical document is clearly far from meeting the Open Data standards that public information should comply with, and which require the use of reusable and processable formats that can be analyzed by automated systems. Under these circumstances, neither the State nor the citizens can take advantage of the information there reported. 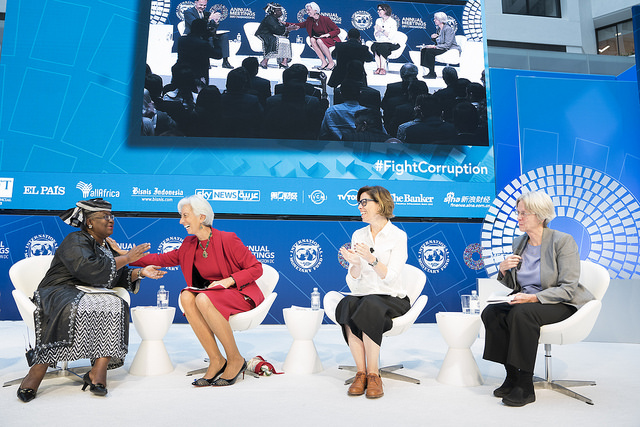 In contrast, the document Public Office, Private Interests: Accountability through Income and Asset Disclosure, published by the World Bank Group and the United Nations Office on Drugs and Crime, offers a range of “good practices” that are being incorporated in the legislation of different countries around the world to maximize the effectiveness of the disclosure requirements. For example, in the United States, the Income and Asset Disclosure System requires that all Statements be reviewed, and within 60 days of submission, all filers receive guidance on potential conflicts of interest and on how to adequately manage them. Of course, this good practice necessarily entails the existence of ample and skilled personnel and technological resources to handle the vast quantities of information submitted. For its part, Argentina has electronic data management procedures that have made automated submissions and targeted verification of completeness and accuracy of the information much more feasible for about 33,000 declarations annually. Finally, countries like Argentina, Guatemala, Croatia, Slovenia, China, Indonesia, Mongolia, Rwanda and the United States make publicly available the disclosure compliance statistics, thus allowing citizens to hold accountable public servants that do not comply.

In addition, in Paraguay, the Criminal Appeals Court of Asunción recently confirmed the ruling of the Criminal Warrant Judge, who ordered the Comptroller General of the Republic of Paraguay to provide the journalist Juan Carlos Lezcano with a copy of the Income and Asset Disclosure Statements submitted by public servants who occupied the highest public positions between 1998 and 2017. In this ruling, the Criminal Appeals Court reaffirmed the public character of those Statements, highlighting the importance of shared control and monitoring, between the State and the civil society that accesses the information, of the patrimony and potential conflicts of interest of the public officials.

As can be seen, both the legislation and the case law of other countries have made considerable efforts to exploit the potential of the disclosure of private interests of public servants as an anti-corruption tool. In contrast, Colombia has yet to adopt these reforms and judicial pronouncements, which could put transparency at the same level of excusals and recusals, as adequate tools to address potential conflicts of interest and prevent corruption. Although these changes are necessary everywhere, they are especially relevant in the Colombian context, where it is common for public servants—like the now-questioned Attorney General, who has gone through the revolving door on at least 8 occasions —to have previously been part of the private sector and, therefore, to have several private interests, in addition to the public interest that they must protect while in public office.