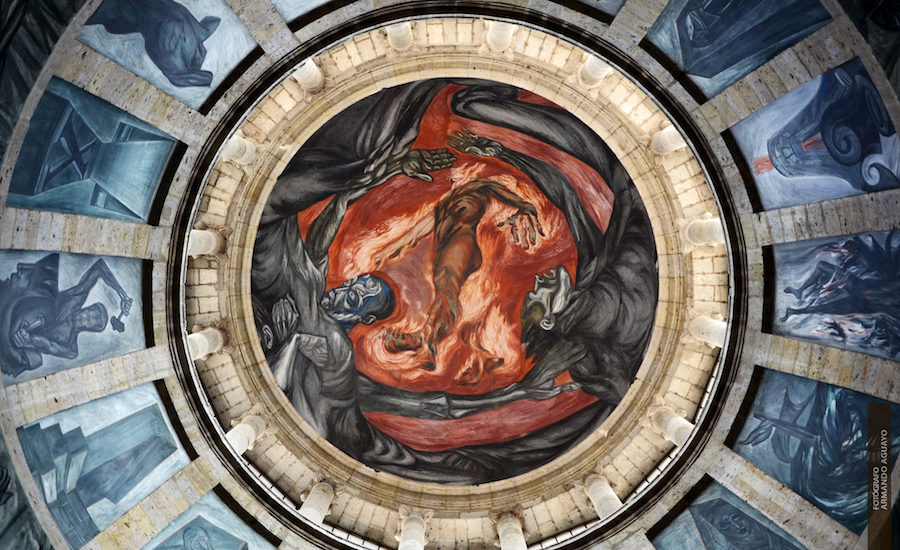 Economic thinking and education must have an approach that protects what really matters: human rights

Economic thinking and education must have an approach that protects what really matters: human rights

The first class I saw in economics I remember well. It was a class on the history of economic thought. There I learned that the first principal questions in the discipline dealt with the creation and distribution of wealth. These questions were deeply linked to questions of justice and human rights. I found out that Adam Smith’s theory was first a moral theorybefore an economic theory. According to Smith, justice required that no one feel shame of going out in public because of lack of resources. But at the end of the nineteenth century, after the Marginal Revolution and with the “mathemathization” of economics, economists placed questions of social justice and human rights in the backstage. This is reflected in the classes I took after history of economic thought: microeconomics, macroeconomics, econometrics. All those classes had most of all: numbers.

Deirdre Mckloskey describes this by saying that economics forgot the human aspect. I believe this is no minor thing for human rights. These economics curricula are no isolated phenomena; they have become nearly universalized and have a significant impact on the way economists as social scientists and policy makers make decisions. Most people at important decision-making bodies— like national ministries, regulatory agencies, and transnational entities such as the International Monetary Fund or the World Bank— are educated in this way and are charged with the design of major policies which aim to secure rights. Therefore, economic thinking and economists´ education have deep implications for human rights.

Indeed economists’ education has strayed far from its humanistic roots. It emphasizes mathematical and statistical models. Studies show that this is problematic. For example, recent research indicates that economy students are more likely to fire workers than other social science students. I hypothesize that decision makers are more likely to implement policies that negatively affect other people’s rights when they only think in terms of numbers and statistics. If we think of others as people with names, personal stories and feelings, it is possible to empathize and place ourselves in their shoes. Within this framework, decisions that affect other peoples’ rights become a serious matter.

Of course many of these problems are related to the oversimplified idea of human beings in economics, expressed in the rational agent that maximizes something to make decisions. This agent usually maximizes utility, derived from consumption. Consider one representative case: macroeconomics. All macroeconomic models after Solows’ are based on a rational agent that maximizes utility from her consumption or her kids’ consumption and a rational entrepreneur that maximizes profits. That is all there is. And if you repeat that over and over again, as a student you start to believe that that is all there is. There is no culture; there are no symbolic aspects. No. There are two things: consumption and profits.

This could lead to internalizing the the Anarchist Banker argument: the only way to be happy and to contribute to social wellbeing is by becoming rich, very rich.

It seems to me that something has to be done to restore the human aspect to economic thinking and economists’ education.

Here are three ideas. First, economists should read more literature and poetry as part of their education. Let’s sympathize through literature. I first encountered this idea when I read Nussbaum’s Poetic Justice, an idea aimed at judges. According to Nussbaum judges would take better decisions if they could sympathize with contending parties by imaging their situation through literary scenarios. It is also an idea explored and applied by McCloskey in economics and I think it should be strengthened.

Second, economists should have more deontological debates. We have tried to say that as economists that we only describe the world; we only make positive statements. We look at the world and say what has worked and what has not. Acemoglu and Robinson’s recent bestseller is a wonderful example. They look at the empirical evidence and show what institutions have made countries wealthier and have improved people’s material conditions. They conclude that clear property rights, mostly private property, and rights to free enterprise contribute most to countries’ economic growth. But what does it mean to have a good society and to live a good life? What human rights does it imply? They fail to consider these questions.

In this we should follow Amartya Sen, the most prominent economist to try to place moral and political questions in the center of economics and try to connect two distant discourses: economics and human rights. Economists should be able to think in terms of human rights.

Finally, I think our education as economists should expose us to people’s diverse realities. In our training we do not see, speak, or interact with people from different backgrounds. As part of my law practice, I got to see and empathize with people from different socioeconomic backgrounds. Back then I met Jefferson, he was 23 and worked in construction to support his daughter and wife. He injured one of his cousins, and for this I had to defend him on trial. I also met Amparo, Mr. Tellez and Antonio, all with their own story. I believe this helped me to better understand and place a human in my work as an economist. I don’t know how these experiences could be incorporated in the training of an economist, but we should start thinking how.

With all this, of course, I am not saying that nothing in economic thinking and education is worthwhile. Many of its ideas, concepts, and analytical tools are very useful. Ideas like supply and demand, markets, and individual agency; concepts such as opportunity cost, transaction costs, moral hazard, adverse selection, elasticity; and analytical tools that imply deductive reasoning and simplified thinking through assumptions. Statistical methods are similarly valuable. It would be impossible to design many good human rights policies without them. All these tools provide a useful and powerful skill-set.

However, we as economist should be more than this set of skills. We have to give a normative and human dimension to our questions and use them to guide our skills. Our expertise has to be complemented with a human approach. Luckily, some sectors within economics have started to see this. Economic thinking and education must have an approach that protects what really matters: human rights.

Economy, politics, peace and inequality: What can we learn from Rwanda?

Informal Justice: the conflict resolution formula in areas that the FARC will vacate

After conflict, forgiveness will not be the most important: lessons from Sierra Leone

Blog to the Supporters of “Merit Pays”