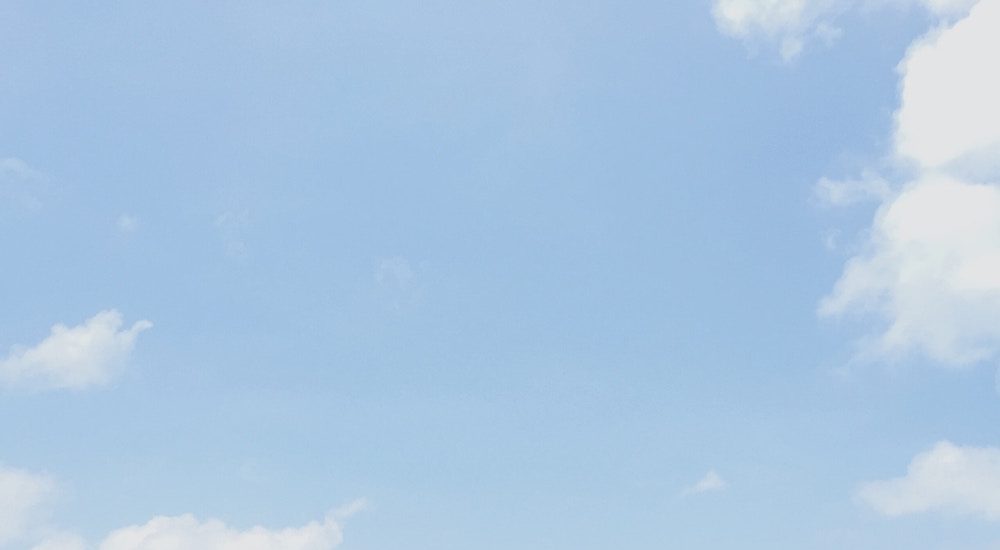 As climate-induced displacement forces more and more people to move, the international community grapples with the challenge of how to define, categorize, and respond to the phenomenon. While the loss of place is irreplaceable, we can certainly implement a human rights approach to move forward in a way that does justice to the needs of those directly affected.

As climate-induced displacement forces more and more people to move, the international community grapples with the challenge of how to define, categorize, and respond to the phenomenon. While the loss of place is irreplaceable, we can certainly implement a human rights approach to move forward in a way that does justice to the needs of those directly affected.

“Our plan is one in which we remain as independent and self-sufficient as possible. We wish to maintain our cultural identity and live sustainably wherever we are.” – Ursula Rakova *

Climate change is increasingly becoming one of the greatest challenges to the fulfilment of human rights around the world, especially as impacts such as rising sea levels, desertification, flooding, drought and other extreme weather events contribute to the displacement of people. Although the latter is a complex phenomenon that raises definitional, technical and ethical questions precisely because of its nature, a human rights approach to climate-induced displacement can provide relevant insights, frameworks, and tools to address it.

HOW TO DEFINE THE PHENOMENON?

Climate-induced movement or displacement, broadly defined as the movement of people driven by sudden or progressive changes in the weather or climate, remains the focus of intense policy and scholarly debate. The phenomenon is inherently complex, with no single international framework to address it. Its definitions, categories, and responses are highly contested.

For instance, there is no agreed term to describe the movement of people because of climate-related factors. Several terms have been proposed, including that of “climate refugees.” However, the latter has been rejected by many experts who argue that the definition of refugee under the Refugee Convention cannot possibly encompass a new category of people forced to move because of climate change. Persecution, as it has been historically interpreted, happens only in political, ethnic, or religious contexts. Bangladesh is highly vulnerable to climate impacts like sea-level rise.. In many case, people migrate to adapt. Photo by: Amir Jina

A second challenge in understanding climate displacement stems from the difficulty of tracing a population or group’s movement solely to a climate-related event. In reality, people often make the decision to move or are forced to move as a result of combined factors, including economic marginalization, lack of social services, or job opportunities.

A third difficulty deals with characterizing the movement of people. Is the movement voluntary, partially so, or outside the control of the displaced? Is it triggered by a rapid-onset event (e.g. hurricane or tropical cyclones, flash floods) or by slow-onset environmental degradation (e.g. land erosion, sea-level rise)? Is it temporary or permanent? Does it cross borders or is it internal?

Technical and definitional questions aside, the fact remains that populations across the world – especially in Global South countries or in poverty-ridden contexts in the Global North – are already suffering from the impacts of climate change. A recent Oxfam analysis shows that people in low and lower-middle income countries are five times more likely to be displaced by sudden-onset events. The study’s results demonstrate how poverty undermines the ability of communities to respond and adapt to climate events since the ability to migrate is often a function of financial and social resources.

In the Global South, large sectors of the population are particularly vulnerable. At the same time, in high-income countries, vulnerability intersects with race, gender, and socioeconomic status among other characteristics to shape the degree of victimhood. This was reflected during Hurricane Katrina and even Hurricane Sandy in the United States.

WHY A HUMAN RIGHTS LENS?

Precisely because of how climate vulnerability operates, an increasing number of experts are advocating for using a human rights lens when looking at climate issues. They argue that this particular approach has an added value because it allows to locate policy work within an already internationally agreed framework of obligations by states towards its citizens, supports a specific focus on vulnerability, and emphasizes participation in the design and implementation of solutions.

In essence, proponents argue that identifying the link between climate impacts and human rights can inform policymaking by providing specific criteria for adopting or rejecting a measure and a better diagnosis of the duty holder-rights holder relationship and potential measures to address the problem. Ultimately, human rights play a role in humanizing a usually wonky and technocratic debate by focusing on lives, jobs, homes, and rights. It has a much better potential to capture public imagination.

Let’s take a look at Puerto Rico. As my colleague Meghan Morris described, the United State’s government response to Hurricane Maria has left a lot to be desired. It has been almost two months since the hurricane hit and still a large sector of the population lacks potable water, electricity and enough fuel to get around the island. On the subject of migration, experts predict a massive movement of people into the United States as a result. As Elizabeth Fussel a professor at Brown University explained “The longer it takes to restore essential services, like electricity, water, sanitation, and fuel distribution, the longer [and] harder it will be for the most vulnerable members of society to stay in Puerto Rico. These would be children and the elderly, the disabled, and those dependent on medicines or medical equipment.” National Guard officials, alongside residents of the municipality of Cayey, conduct a route clearing mission after the destruction left by Hurricane Maria. Photo: The National Guard

Meanwhile, in Colombia, a somewhat similar situation has unfolded. La Picacha is a 12.3 km stream that runs alongside a number of neighborhoods in Medellín. Every rainy season, the stream overflows and puts the communities nearby at risk. In 2011, it destroyed three houses, affected dozens of others, and killed a person. In response, a group of citizens sued the local government for failing to both manage the stream by implementing the local hazard mitigation plan and relocating families. Earlier this year, the court decided that the municipality was responsible for conducting a comprehensive census to identify how many families are at risk, evacuate those in need, and provide a permanent solution for those who need to be relocated.

Both the situations in Puerto Rico and Colombia raise questions related to the fulfillment of human rights. What if the government had centered human dignity in the process, particularly as populations decided to move? What if the relocation process guaranteed the participation and consultation of those affected, as international human rights standards dictate? And considering that some populations decide to stay or are simply unable to move, how does one manage risk in a way that respects the rights to a dignified life, housing, and a safe environment?

I believe that a human rights approach is critical in addressing climate displacement, whether it is applied prior, during or after a climate-related event. It is also true that it will not give us all the answers. At the end of the day, climate change undermines one’s sense of belongingness and intrinsic desire for a home. As Hannah Arendt reminds us in her reflection of statelessness, once a person has been displaced of their home – temporarily or permanently – they have lost “the entire social texture into which they were born and in which they established for themselves a distinct place in the world.” Thus, we cannot simply disregard the loss of place because it is irreplaceable. However, we can certainly implement a human rights approach to inform our response and decide to move forward in a way that does justice to the needs of those directly affected.

* A campaigner from the Carteret Islands on the issue of climate-induced displacement.