In Search of Lost Treasures: Indigenous Peoples and Seized Culture 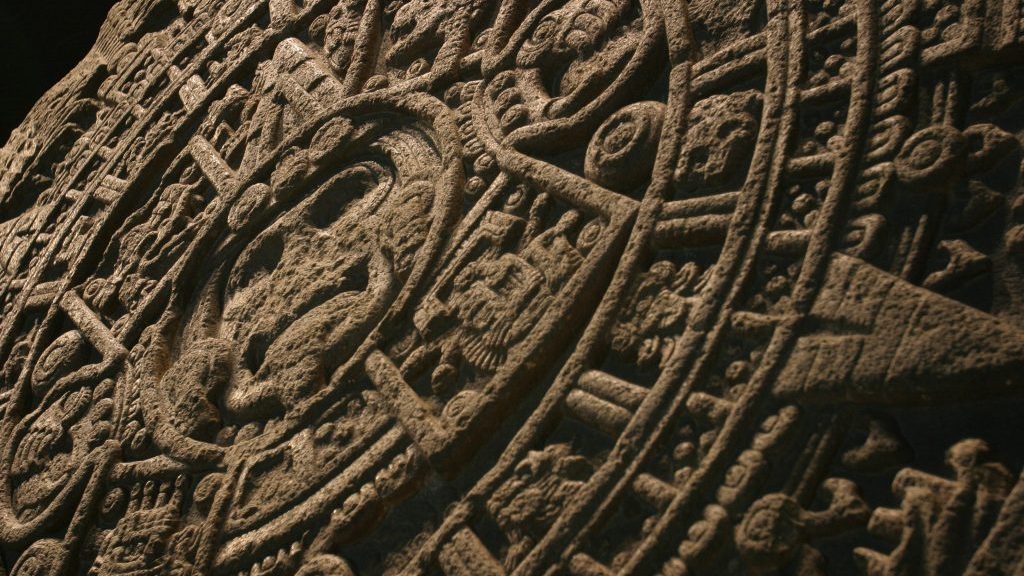 Global South countries have an obligation to set pathways to find lost treasures in museums and private collections around the world. Therefore, it is essential that indigenous peoples are taken into account when determining the use and destination of the cultural material that has been expatriated for centuries.

Global South countries have an obligation to set pathways to find lost treasures in museums and private collections around the world. Therefore, it is essential that indigenous peoples are taken into account when determining the use and destination of the cultural material that has been expatriated for centuries.

People say that archaeological museums are worlds filled with priceless treasures.  Due to their old age and cultural value, different objects are taken to museums in order to preserve them. However, just like an art museum, these are places that respond to a specific curatorship, to a particular way of narrating. In the narratives of archaeological museums, the voices of the peoples who see in the exhibition part of their identity, or worse, the violent history behind the trafficking of their culture, are often omitted.

In light of this situation, several Global South countries have decided to raise their voices so that their material culture found across museums in the United States and Europe returns home. To do this, they have used the power of rights and different channels to claim what is theirs. A recent ruling by the Constitutional Court of Colombia weighs in on this issue.

Currently, at the Museum of the Americas in Madrid, there are 122 archaeological artifacts from the Quimbaya culture. In 1893, the President of Colombia, Carlos Holguín Mallarino gave these artifacts to the Queen Regent of the Kingdom of Spain, María Cristina de Habsburgo-Lorraine. After highlighting the importance of the quimbayapieces for the indigenous peoples of the country, the Court ordered the Colombian State to initiate the necessary steps in order to recover the cultural heritage that had been expatriated more than one hundred years ago.

However, legal avenues have not always been the way for the heritage of ethnic groups to return to where it belongs. For example, in 2014, researchers at the United States Department of Homeland Security reported on the repatriation of 40 archaeological pieces belonging to the Inca culture to Peru, which had been seized during investigations on the smuggling of cultural relics. Likewise, in 2010, and after long discussions, Yale University agreed to return thousands of artifacts taken from Machu Pichu and that the institution had held since 1912 to the Peruvian government. Meanwhile, the New Zealand government designed a program to negotiate the repatriation of the material culture of the Moriori and Maori peoples spread throughout different museums around the world. And on a related note, England, a country known for its archaeological museums, is considering returning to Nigeria a large collection of pieces that belonged to the ancient Kingdom of Benin and that had been taken during its colonial occupation in the late nineteenth century.

But, what is the importance of material culture for indigenous peoples and the need to return cultural artifacts to their places of origin?

In archeology, material culture refers to the set of objects or goods that represent the culture of a society. These pieces, after a scientific analysis regarding their location, composition, and age, can describe an individual or a society. Thanks to the descriptive character of the material culture, today we know the dietary habits of the first inhabitants in the Caribbean, the materials that were available to Australian aborigines to build their hunting tools, or the mercantile customs among Amerindian peoples before the arrival of the Spaniards.

The objects that make up material culture are not only important for their descriptive capacity. For some communities, especially those that are differentiated by their cultural background, these artifacts have a particular significance. In the case of indigenous peoples, material culture accounts for both the resources and instruments that have allowed them to live for years, as well as the values and symbols that they promote and that allow them to constantly revitalize their ways of seeing life. Thus, we could say that while they reflect their culture, they are also make part of it.

Despite the significance of cultural artifacts for indigenous peoples, neither they nor their rights have always been at the center of the process when it comes to returning or restituting these objects. In principle, the duty to protect the cultural heritage arose from the destruction and risk of disappearance of historical monuments due to war and illicit trafficking. To counteract this situation, States drafted different treaties in order to protect objects that are culturally significant to humanity. For example, the Convention for the Protection of Cultural Property in the Event of Armed Conflict (1954), the UNESCO Convention on the Means of Prohibiting and Preventing the Illicit Import, Export and Transfer of Ownership of Cultural Property, (1970) and the UNIDROIT Convention on Stolen of Illegally Exported Cultural Objects (1995).

Years later, as a result of the 169 ILO Convention (1989) and the United Nations Declaration on the Rights of Indigenous Peoples (2007), the protection of cultural objects shifted towards a new focus: indigenous peoples and their rights. This second moment emphasized the deep meaning of cultural material for ethnic communities and reinforced the need to restore cultural property as part of their rights. Under this renewed perspective, it is indigenous peoples who demand the return of their treasures and the autonomy to, based on these artifacts, be able to narrate their past and build identity markers. Even under this approach, the repatriation of cultural assets becomes a mechanism of symbolic reparation given the looting and destruction of their historical memory.

Global South countries have an obligation to set pathways to find lost treasures in museums and private collections around the world. Therefore, it is essential that indigenous peoples are taken into account when determining the use and destination of the cultural material that has been expatriated for centuries. This will allow, on the one hand, to materialize an intercultural dialogue, and, on the other, the construction of a critical and multivocal narrative about our past.

Tongue Twisters of the State