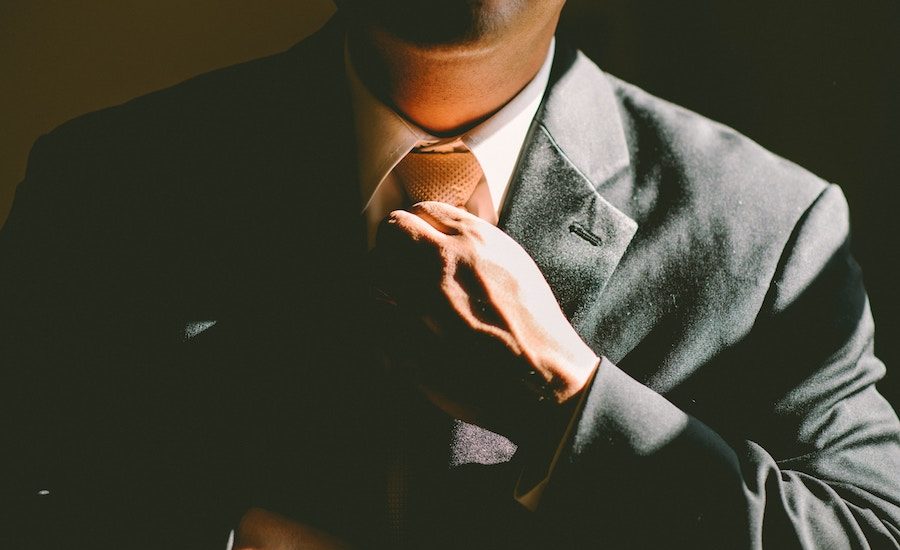 To what extents can lawyers go to defend the interests of their clients?

To what extents can lawyers go to defend the interests of their clients?

Our world seems to operate under some kind of established logic: that lawyers can do whatever they want, because their knowledge of the law allows them to use it in their favor—even when this involves behavior that is irregular, questionably ethical, or, in the worst case, criminal. If this is the case, then, what is it that lawyers are not for?

It is December 12, 2018, and a successful lawyer is leaving a federal court in Manhattan. A normal action, after ending a trial or beginning a defense. Michael Cohen, however—who was the lawyer for one of the most powerful men in the world, Donald Trump—had just finished being sentenced to three years in prison. Cohen, acting in defense of the interests of the then presidential candidate, violated campaign finance laws and lied before the United States Congress about it.

Months earlier, the viability of Trump’s candidacy was “threatened” by two women who affirmed having a romance with the then candidate. To solve this problem, Cohen was sent to negotiate with them; they agreed to hold their silence in exchange for money which, according to the judge, came from campaign funds. 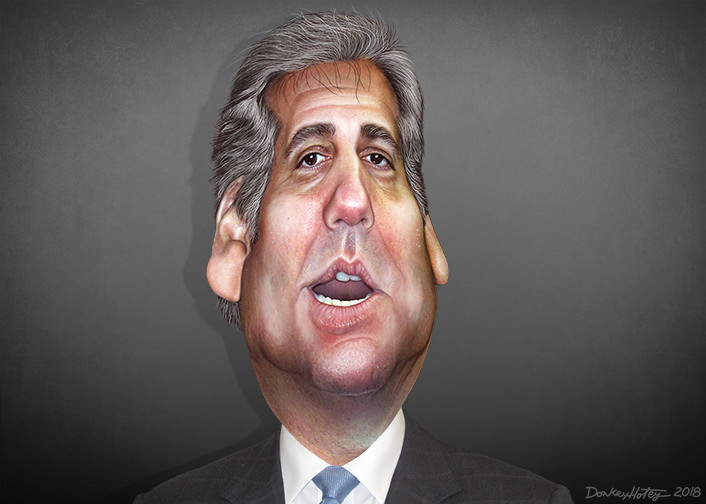 It’s August 17, 2018, now in a federal court in Brooklyn. Another successful lawyer exits. This time it’s Evan Greebel, sentenced to 18 months in prison for his participation as outside counsel to Martin Shkreli in a case of fraud against a company called Retrohin, Inc, with the intention of paying investors with the investment funds managed by his client. Shkreli was already well-known: in 2015 a company he ran bought a medication known as Daraprim, used to treat an infection that can be deadly for people with HIV or cancer. Shkreli decided that the price of $13.50 USD per tablet was too low. He raised it to $750 USD—an increase of more than 5,000%.

Shkreli not only managed the companies of which he was a CEO with a questionable ethic, he was also largely unsuccessful in his investments. Not having the money to repay his investors, he, with the help of his lawyer Evan Greebel, defrauded one of the companies that he ran in order to pay said investors. Greebel was declared guilty of conspiring to commit securities fraud and wire fraud.

These two cases contain an implicit question, one of vital importance to the functioning of the State and the guarantee of the rights of all citizens. To what extents can lawyers go to defend the interests of their clients? Where is the line between the legality of guaranteeing someone’s right to counsel and the questionable involvement in irregular activities, criminal activities, or ethically questionable acts to assure the success of the venture? The cases of Cohen and Greebel are clear and have judicial rulings that draw this line for them, concluding that they committed crimes, even if they were acting as lawyers. There are other cases, however, that are not as clear. 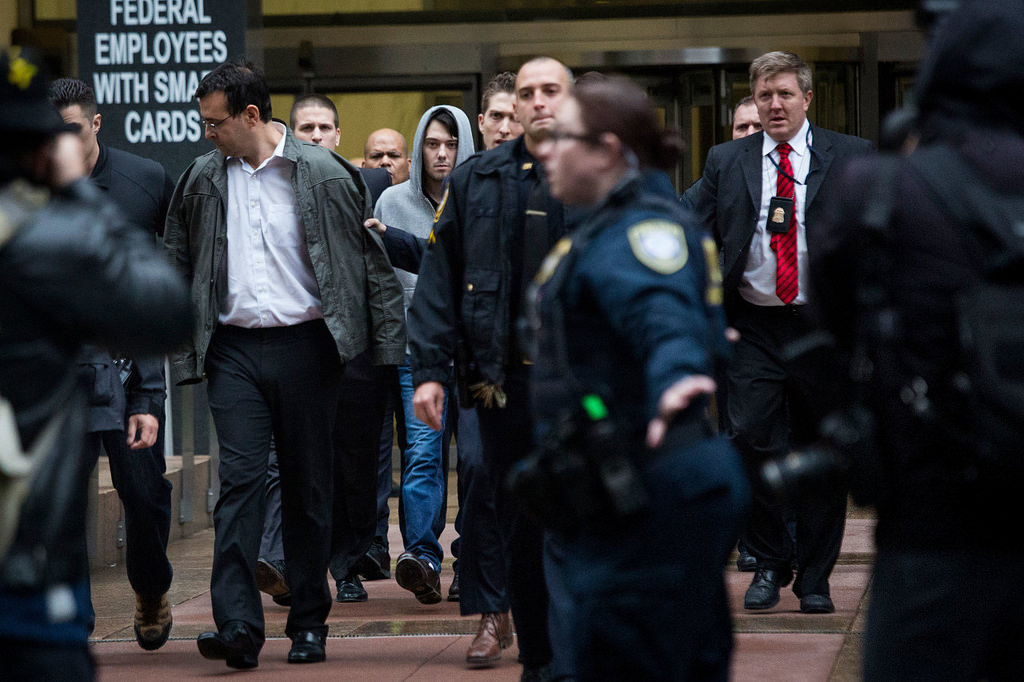 Martin Shkreli was arrested on counts of fraud, in which his lawyer, Even Greebel, was also involved. Source: Mariano Cuajao, Flickr (CC BY-NC-ND 2.0).

The bribery scandal in Latin America involving the multinational Odebrecht has deep ties in Colombia. Among those being investigated are high officials in government, previous members of Congress, successful executives of large financial companies and construction companies, and even the Attorney General of the Nation, Néstor Humberto Martínez.

Most relevant to this theme is the case of the Attorney General. As incredible as it might seems, he has transversed between public service and private practice as if they were one and the same. His resume boasts high public offices, including minister on several occasions. In between positions of public service, he has worked as a private lawyer, among others for his own firm, which his son currently runs. This firm is now known as DLA Piper Martínez Beltrán, though it was founded in 1996 under another name. It entered multinational law as DLA Piper in 2015. This firm practices law in the not-insubstantial number of 17 different areas, among which are: banking, financial and capital market law, the financing of projects and infrastructure, and corporate law. These are all themes about which the firm’s founder, while holding public office, was given important information and decision-making power.

This fluidity between the public and private sector has not been a problem for the Colombian public conscience until very recently. It was normal in Colombia for successful lawyers to take up public office, and later return to their private practices, or for magistrates of the high courts to end their tenure and dedicate themselves bringing cases and legal procedures before the same courts they once occupied. This, however, all seems to be changing—or at the very least, public debate would seem to indicate such. Regardless, the case of Néstor Humberto Martínez demonstrates just how serious the issue is.

After his time as minister, Martínez decided to leave the public sphere, as he has done over and over again, to return to private practice with his firm. There he sometimes acted as consultant to the most important business conglomerate in the country, Grupo AVAL, and to its owner. This close relationship led to his friend, Jorge Enrique Pizano, to approach him and present evidence of irregularities committed by Odebrecht in the construction contract for a section of the largest and most important road concessions in the country: la Ruta del Sol. Why? Because the multinational was associated with one of the businesses in Grupo AVAL and CSS Constructores. 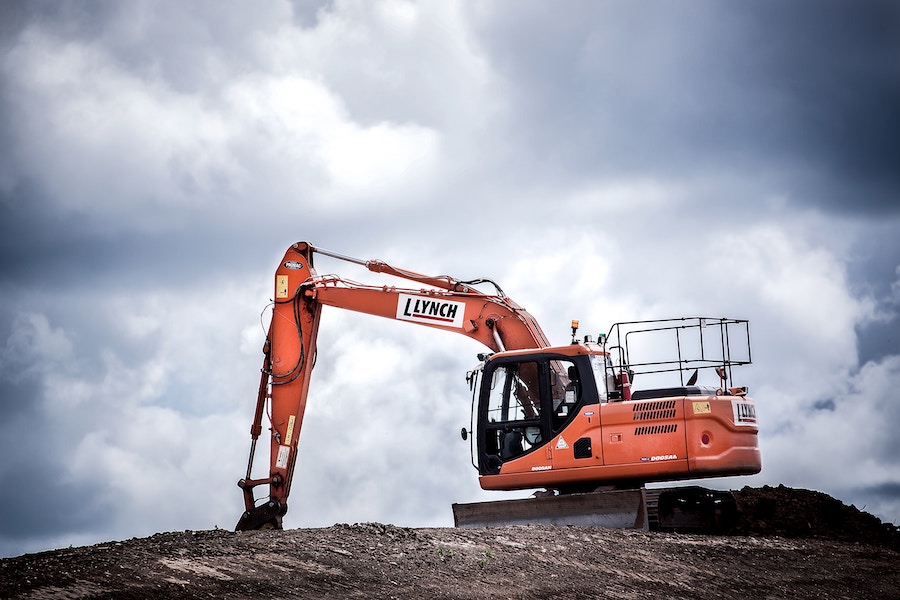 Martínez not only knew of the irregularities that Jorge Enrique Pizano showed him, but helped the very business that built la Ruta del Sol to make a settlement agreement to manage these irregularities as a matter of corporate governance—as nothing more than a controversy between associates. There Odebrecht committed to returning more than $10 million USD to society.

So then, what are lawyers not for? Is there a point in which a lawyer stops acting as such, and becomes instead a criminal, or carries out acts that go against the profession’s ethics? How ethical and legal is it to draft a settlement agreement commissioned by a company whose owners have been involved in serious cases of corruption abroad, when there is information from one of the auditors of that company indicating that there are irregular payments by the company that seem to be criminal? Does calling it is a matter between associates mean we can ignore the other facets of the case, such as the public funds involved, the alleged crimes committed, or the available information about Odebrecht’s habitual actions? (Remember that Cohen claimed all he did was manage a “simple private transaction.”) Does being a contracted lawyer for such ends safeguard the relationship, and allow one to pursue whatever means to defend the interests of the client? In Colombia at least, the answer is written in law: acting in bad faith in the exercise of a profession is professional misconduct, and in some cases, as is the commission of certain crimes.

The cases of Cohen and Greebel show that there is a line that cannot be crossed. Cohen, in his role as a lawyer, should have managed the conflict between two women and his client. Instead, he ended up violating electoral standards and lying to the US Congress. Greebel, for his part, in his rush to protect the financial interests of his client and assure that he could continue operating, aided in the commission of wire fraud. What is the line that Néstor Humberto Martínez should tread? This is the question that remains today, that the Attorney General himself should answer to Colombian society—not only for the sake of his own defense, but also as an exercise in public ethics and in dignifying the legal profession. We need him to tell us what lawyers are not for.