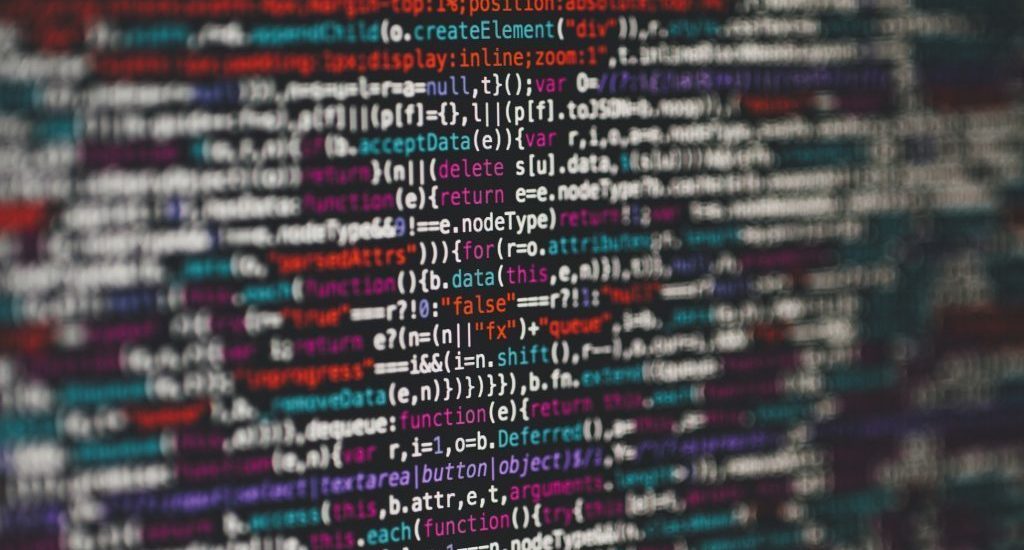 Transparency has become central in the new agenda of democracy and the anti-corruption fight. However, by itself, transparency can be useless and become an empty discourse. This is why civil society groups and citizens should promote not only access to information, but also the active use of it.

Transparency has become central in the new agenda of democracy and the anti-corruption fight. However, by itself, transparency can be useless and become an empty discourse. This is why civil society groups and citizens should promote not only access to information, but also the active use of it.

“The more information is set free, the more difficult it proves to survey the world. Hyperinformation and hypercommunication bring no light into darkness.”

This is what philosopher Byung-Chul points out in his book The Society of Transparency, a critique on the fixation of modern societies on transparency. The book’s essential message is that the new tendency to publish information does not clarify the world on its own.

Transparency has become central in the new agenda of democracy. Governments and international organizations present it as a way to promote public integrity and prevent corruption. In recent years, many countries have even issued access to information laws and, slowly, the publication of State-held information has prevailed. That is the basic idea of transparency: to establish access to information as a rule and restrictions as an exception. These new transparency initiatives have led governments to publish more information and publicly commit themselves to ending the lack of transparency that has historically characterized the State. However, in many cases, the mere availability of information does not meet the ambitious objectives that have been attributed to transparency. For that reason, it is time to stop idealizing it and understand that the publication of information in itself does not prevent corruption or create a more democratic society.

Other experts have already examined this issue through their own disciplinary lens. A few weeks ago, a few Dejusticia researchers listened to the reflections of Rakesh Rajani, leader and defender of human rights in Tanzania, and Jonathan Fox, a professor at American University and founder of the Accountability Research Center. Both practitioners have critically examined the possibilities of transparency in the world of human rights and the usefulness of the information published by governments. Photo by G. Crescoli on Unsplash

From Rajani, we learned that transparency and access to information are not ends in themselves, but means to solve social problems. Along the same lines, Fox taught us that “information by itself is not power, but information in someone’s hands is.” In his opinion, the true meaning of transparency lies in obtaining information about the functioning of the state apparatus and using it to increase the bargaining power of social movements and causes. The lessons of Rajani and Fox are a great input for human rights work, because they convey a message that is often ignored: transparency does not fulfill its true objective if citizens cannot actually use it. The publication of information cannot solely imply the enforcement of a law, but must become a way of interacting directly with people. Only then can transparency have a transforming effect and promote human rights.

As Byung-Chul Han warns, the existence of information does not automatically generate an informed society. In Colombia, a lot of information has become available since the transparency law came into force in 2014; however, difficulties persist in processing, organizing, or communicating information. The saturation of information can hinder and discourage research, especially if data is not organized through criteria that is intuitive for those looking through it. For this reason, it is necessary that information is published in a complete, clear and orderly manner.

In the case of judicial decisions, for example, these must be organized thematically so that the precedent on different issues is available to researchers, citizens, and activists. Another important factor is the accessibility of information, meaning that information is available in alternative formats and languages that allow people with diverse abilities to access it in the first place. It is useless to have a lot of information if access to it is exclusive. It is also valuable to have information contained in open, reusable, and processable formats that favor the manipulation and use of data and files. For instance, there are now applications created by individuals who obtain and process public data. Photo by Samuel Zeller on Unsplash

Finally, the call must also be for civil society organizations, which have in their hands a possible tool for social change. Human rights groups and citizens in general must identify what classifies as essential information and make an effort to disclose, process and communicate it to other audiences. It is fundamental that we learn to demand relevant and necessary information that increases our bargaining power and addresses the State’s structural failures. The Alliance More Information More Rights, a group of Colombian NGOs, has this objective: to promote the dissemination of quality information and its use by citizens and other organizations.

Joining efforts between the State and civil society can be a bridge so that information does in fact generate a more informed and democratic society. Otherwise, transparency is in danger of becoming an empty discourse whose abuse can trivialize its importance.