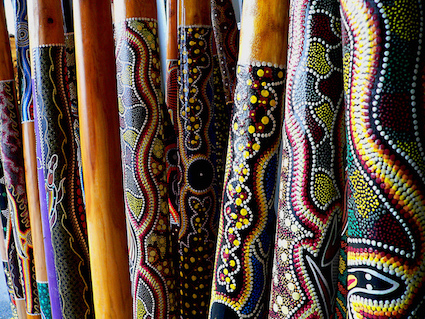 However, before responding, I had a second thought, and images of indigenous peoples mobilizing to vindicate their right to prior consultation, and the happiness of an Afro-descendant community when it received its collective land title.

However, before responding, I had a second thought, and images of indigenous peoples mobilizing to vindicate their right to prior consultation, and the happiness of an Afro-descendant community when it received its collective land title.

The other day, I was talking with a professor when he asked me, “in reality, has the discourse about multiculturalism and plurality in Latin American constitutions had any impact? Has it been useful for anything?”

My initial reaction was to say no; obviously a legal transformation does not involve an automatic change in peoples’ lives. I tried to remember data on inequality. For example, I thought about the probability that an Afro-Colombian will suffer from hunger is twice as high as the probability that a mestiza Colombian will, and about the lack of participation by indigenous people in the decisions that States take. I remembered what for many people is evident: the reforms undertaken in the region have not managed to eliminate the gaps between men and women, between a mestiza person and an indigenous person, or between an Afro-Colombian and a white child. 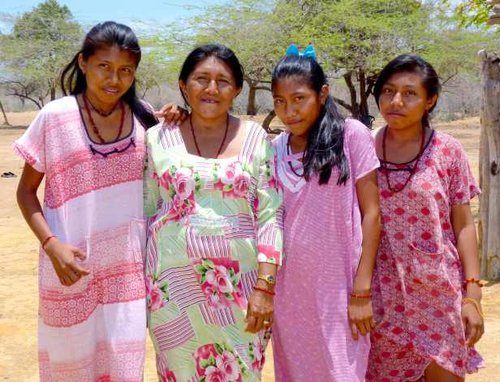 However, before responding, I had a second thought, and images of indigenous peoples mobilizing to vindicate their right to prior consultation, and the happiness of an Afro-descendant community when it received its collective land title. To get off the hook, I responded to the professor’s question with a vague phrase.

The conversation ended with a promise to exchange reading materials, but the question stayed in my mind. As a partial answer to a very difficult question that many people have lived and studied, I propose three effects that social mobilization has had under these new constitutions that seem to show some type of impact of multiculturalism discourses.

First, constitutional transformations and the strengthening of social mobilization have led to the creation of a new social class of leaders of social movements. They are people from throughout the continent that have lived in two worlds: the city and their community. But they are different from their ancestors in that they have powers and opportunities to use against the interests of the dominant elite that were formerly exclusive to other social classes. As an indigenous leader once told me, “when I sent my son to school, many of the other parents asked how an Indian’s son was going to study there.” 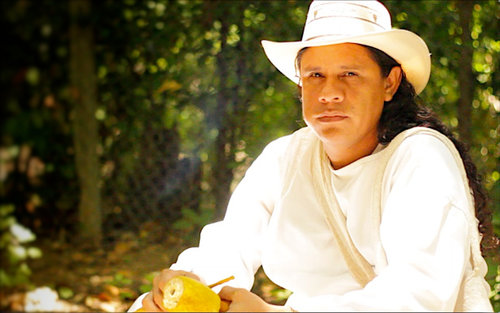 Pedro Loperena, an indigenous Wiwa leader, is organizing the fight against coal and other megaprojects on Wiwa territory

Now it is not unusual to see social movement leaders successfully studying academic programs that allow them, among other things, to present their claims in state language. This group of leaders talks with presidents, presents texts before the courts, makes speeches before media outlets, forms part of national congresses and international bodies, and occupies spaces that were formerly closed to them. One day a leader jokingly told me “when I started to travel, they always searched my backpack in the airport, now they greet me because they got used to seeing Indians here.”

Second, during this same period, the use of the law as a tool within social mobilization has increased significantly. Movements and organizations of the past two and a half decades combine actions in the streets with those in courthouses. This is why, for example, within many organizations there are political and legal areas. Some people are responsible for the marches, and others for the legal petitions. The process has been so intense that recently an organization of indigenous attorneys was formed as a specialized body of legal support to social mobilizations to bring cases on behalf of their own communities. 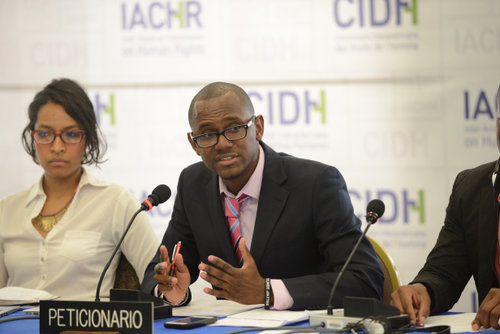 Finally, social movements have transnational work and support networks that show how they have managed to globalize their struggles. In a research project we are finalizing with César Rodríguez, we found that the mobilization of indigenous peoples in Latin America has become a global cause. These movements are capable of breaking with state dependency and of going directly to other States and civil societies and making them part of their struggle. For example, in the case of the Sarayaku people, this indigenous community’s networks extended throughout the world. Their strategy involved France-based organizations broadcasting their case to French-speaking countries, journalists in the United States covering their mobilization on the Sena River in the midst of COP 21. Indigenous people in Paraguay even followed part of the Sarayakus’ plan to implement the decisions of the Inter-American Court of Human Rights.

Although this is a partial response, I think that these changes are related, at least indirectly, with the inclusion of a discourse of multiculturalism within the region’s legal regimes and with the strengthening of mobilization. Social movements’ actions to change the constitutions in Latin America have borne fruit. If they haven’t, why not ask the opposite question: would it be possible for social movements to achieve what they have if the rules of the game hadn’t changed?

The Statue of Liberty… Chained

They Have the Right, but It’s Forbidden