Prisons: What Force Can’t Do 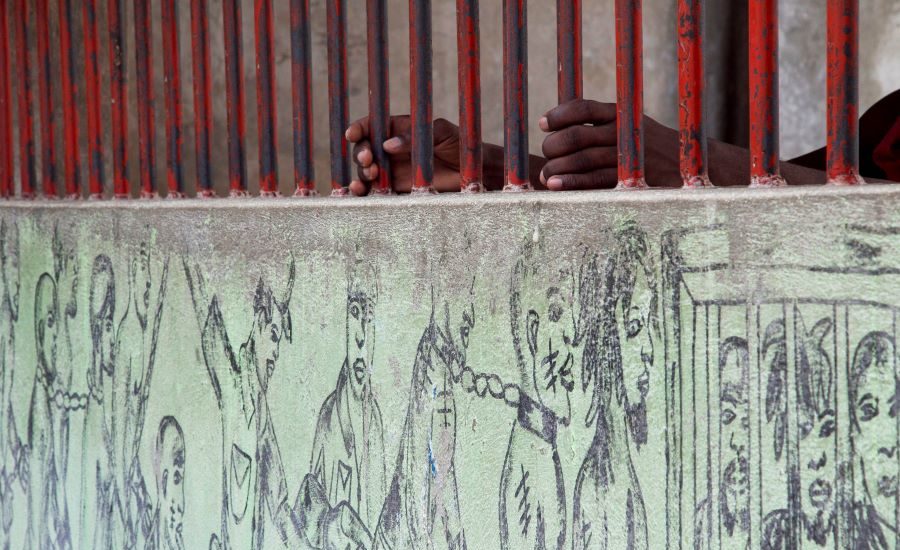 “Heavy-handed” policies on crime in many countries in the Americas have not only brought prisons to crises around the continent, but have also failed to reduce crime and recidivism. A more humane penitentiary system, not one of terror, seems to be the solution that our continent needs.

“Heavy-handed” policies on crime in many countries in the Americas have not only brought prisons to crises around the continent, but have also failed to reduce crime and recidivism. A more humane penitentiary system, not one of terror, seems to be the solution that our continent needs.

Just as scratching at an itch can momentarily relieve the sensation, quick and easy solutions are often attractive, especially for urgent and serious problems like crime. But just as scratching can turn a simple bug bite into a serious infection, quick fixes in public policy can also be disastrous, causing humanitarian crises without ever coming near to the root of the problem.

With crime, many American States face a dilemma between easy yet obvious solutions, and solutions that are more complex but also more effective. In 2013, our continent experienced the highest homicide rates in the world; narcotrafficking (due to consumption prohibition), which has always been a catalyzing factor in violence in the region; and rising perceptions of insecurity among the population. Countries around the Americas have responded with what would seem like a straightforward solution, believing that hardening their penal systems (through, for example, increases in sentences or reductions in alternative measures to prison) will prevent potential crime and reduce criminality.

Size, rate, and evolution of the imprisoned population by continent

But like an infection that develops from scratching, these heavy-handed policies create two problems: many prisons around the continent are experiencing a crisis of grave violations of human rights, primarily due to overcrowding from prisons operating over capacity. This has also made the goals of reintegration and rehabilitation of people deprived of their liberty impossible. Thus, rather than reducing criminality and recidivism, such policies plant seeds for future crimes.

The harding of punitive policies has, of course, had a more serious impact on countries that, unlike the United States, do not have the resources to grow their penitentiary systems in order to receive the growing population of inmates. In Central America, for example, countries such as El Salvador, Guatemala and Nicaragua have overpopulation rates in prisons  of 233.3%, 233.2%, and 90.0% respectively. In South America, Bolivia, Perú, Brazil and Colombia have rates of 153.9%, 131.5%, 66.2%, y 49.4%. Under such circumstances, Latin American prisons are surrounding secluded people with violence, suicide, spoiled food, and unsanitary environments–a scenario that, as called by the Seattle Times, is an “inhuman hell on earth.”

However, perhaps the most tragic part of this colossal humanitarian problem, which should be enough to push states towards other solutions, is that it is entirely useless. The strategy does not fulfill the goal for which it was created: reducing crime. As a compilation of studies demonstrates, the severity of sentences and increased punitive measures do not successfully deter or reduce crime. In fact, such prisons increase both recidivism and the seriousness of crimes committed after detention.

The reason for this is not that prisons are simply “schools of crime”–an expression that, by the way, almost comically equates these “inhuman hells” with educational institutions. On the contrary, due to the fact that ex-convicts have very limited opportunities to find work as a result of stigmatization, such people are often unable to receive professional training or psychological support during and after their imprisonment, and often lose the support of their families and communities in the process. Furthermore, these people also suffer physical and emotional consequences from their confinement (such as depression or post-traumatic stress), making them more disposed to suicide. Is it that surprising that subjecting a human being to inhumane living conditions for prolonged periods of time is not effective in correcting behaviors that are anti-social, criminal, or that damage the cohesion of communities? 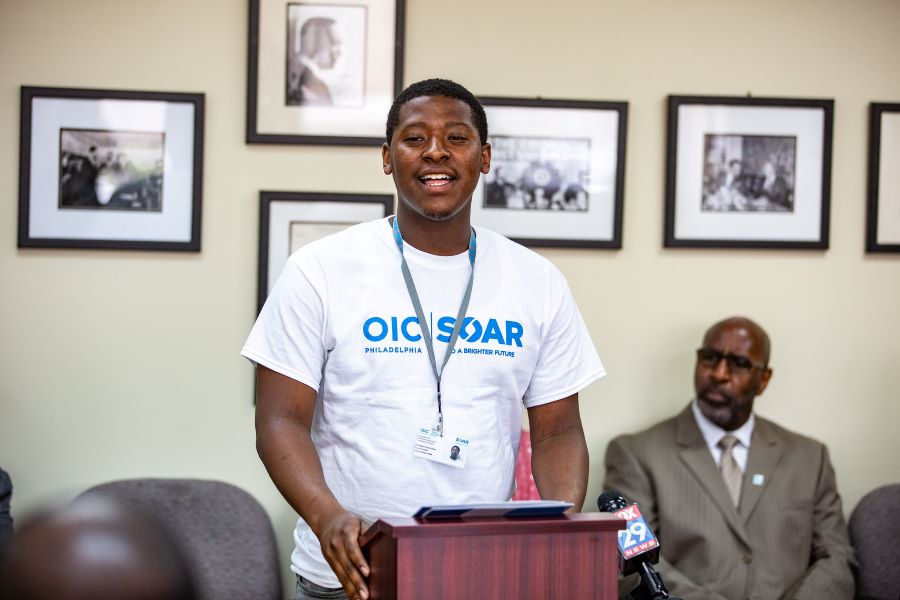 The United States has one of the highest recidivism rates in the world. SOAR is a program in Philadelphia that works to reintegrate formerly incarcerated youths back into their communities. Source: Philadelphia City Council, Flickr (CC BY-NC 2.0)

Facing such a bleak landscape, perhaps part of the solution lies in a country vastly different from those in our continent: Norway. For many years, various media outlets have called Norwegian prisons “the most humane prisons on earth,” whose impressive installations are shown in the documentary, The Norden. Inmates live in spaces similar to those in society (with common rooms, kitchens, patios, etc.); the cells are not unlike rooms in hostels, where they can have privacy; they maintain close contact with their family and nature; and they experience much friendlier and less confrontational treatment from guards—much different from other prisons around the world.

The Norwegian Correctional Service (Kriminalomsorgen) explains that prison is exclusively for the deprivation of liberty, so inmates maintain all of their other rights. This is why Norwegian prisons are built and operated under “the principle of normalcy”: the idea that life as a detainee should be as similar as possible to life while free. Any additional restrictions must be justified for reasons of safety, and must be reasonable and proportional.

The most surprising part of this model is not the luxury of the installations, but that it works. According to official numbers, Norway has a recidivism rate of only 20%, particularly low compared with the 76.6% rate in the United States, one of the highest rates in the world. As a recent study on the Norwegian model shows that imprisonment with dignified conditions and resocialization programs that prepare people for life after prison (especially in terms of employment) tend to reduce recidivism, while systems focused on a retributive idea of punishment, one that seeks the “suffering” of the criminal, has the opposite effect.

The success of Norwegian prisons is not only due to the availability of vast economic resources, but also because it is a system that took on a difficult solution, rather than a simple one. Instead of excessively increasing the force of the penal system in order to terrify the population, Norway developed serious policies that are attentive to the social challenges that many people who commit crimes face. This is why their social rehabilitation programs seek to overcome problems of exclusion, lack of opportunity, mental health disorders, and poverty, among others.

While such a model may seem impossible for Latin American countries due to cost, there is some hope. In Colombia, projects such as agricultural colonies, where inmates have contact with nature and live in a less hostile environment, are an opportunity to implement a prison model that offers dignified living conditions and a real chance for detainees to return to life in society. Maybe the most difficult, but most effective solution is what the Huffington Post reports: “Norway proves that treating human beings like human beings really works.”

The use of jail went out of proportion

Every hour nine people are detained for drug-related crimes