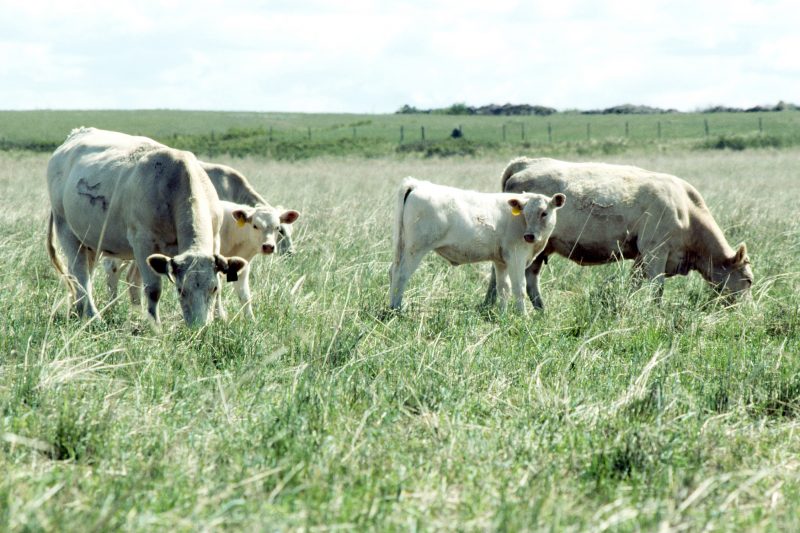 At a time when the world’s attention in the fight against climate change is focused on the fulfillment of the goals and commitments made under the Paris Agreement, we cannot ignore a major contributor to the current climate crisis: the food-related decisions that we make every day and the production systems of the food we consume. It may seem exaggerated to some to say that eating a hamburger contributes to the environmental degradation of our planet, but there is evidence that indicates the serious impact of a meat-based diet on the environment.

The Intergovernmental Panel on Climate Change (IPCC) estimates that 24% of greenhouse gas emissions, the main cause of climate change, are produced by the agricultural sector and deforestation associated with meat production. This economic sector ranks second in global emissions after the energy sector, which generates 25%, followed by the industrial sector and and transport, with 21% and 14% respectively.

The emissions derived from the production of meat are 250 times greater than those of the production of legumes per gram of protein. In addition, if meat consumption at the global level continues at the current rate, it is expected that by 2050, greenhouse gas emissions will increase by 80%.

Meat production is not only one of the main causes of deforestation – it is the main driver of deforestation in the Amazon – it also requires the use of large amounts of water. Approximately 15,400 liters of water are needed for the production of a kg of meat, meaning more than ten times the water needed to produce a kg of grain. According to the NGO Water Footprint, 255 liters of water are required to produce a glass of milk, 4325 liters for a kg of chicken and and 5988 liters for a kg of pork.

This situation is specially worrying in Latin America and the Caribbean, a region highly vulnerable to the effects of climate change, where livestock has undergone an overwhelming and unsustainable growth. This makes it the region with the highest level of greenhouse gas emissions driven by specialized production of beef.

Regional total production and their profile by commodity are shown. Photo credit: FAO

The overconsumption of animal products contributes not only to the environmental degradation in which we live; in many cases, it contributes to the cruel treatment against animals, the appearance of serious health risks and the global hunger crisis. Thus, for example, while more than 800 million people suffer from chronic malnutrition in the world, 35% of the world’s grains are used as food for livestock. Despite these impacts, the world demand for animal products has increased in recent decades and in Latin America and the Caribbean, it contributes 46% of the agricultural GDP of the region.

In light of this reality, it seems that the recipe to combat climate change is in our plates, meal after meal. There are studies that show that a vegan or vegetarian diet could reduce greenhouse gas emissions by 70% and 63%, respectively, by the year 2050. As UNEP has pointed out, a global change towards a vegetarian, vegan diet or one in which the consumption of meat is considerably reduced, is one of the solutions regular citizens can adopt to tackle climate change .

In societies where meat consumption is a habit rarely questioned, and where opting for a vegan or vegetarian diet can lead to resistance, a group of people who call themselves “reducetarians” believe that the simple act of reducing 10% of animal products from our diet can transform the future of our planet. The recipe against climate change that reducetarianism proposes consists of making small changes in the diet that collectively result in a significant contribution to the fight to stop climate change, specifically promoting the reduction of meat consumption.

The solution is found on the plate, but also in those who provide the recipe’s ingredientes. Some studies have compared the environmental impact of conventional meat production with the production of alternative sources of food such as quinoa, and have found that the latter’s production is more sustainable insofar as it requires less land and energy use. Thus, countries such as Peru, Bolivia and Ecuador, the main producers of quinoa in the world, have not only consolidated this market as an important source of food for the population, but also as a source of income. Quinoa has been recognized for its nutritional properties, its genetic diversity, and adaptability to different agro-environmental conditions. It is therefore a sustainable alternative in environmental terms, and a food option for those countries that suffer food security problems in the context of climate change.