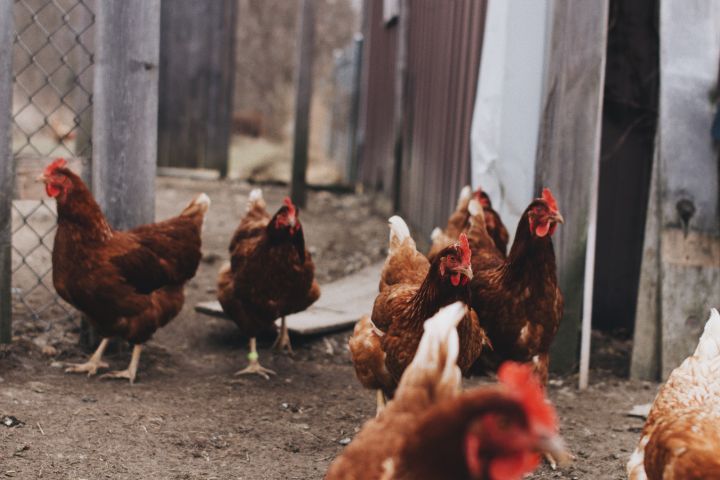 new methods for eliminating poverty have emerged as alternatives to economic development. One example is Bill Gates’ suggestion of giving chickens to the poorest of families | Brianna Santellan on Unsplash

Today, poverty is one of the leading causes and consequences of human rights violations around the world. In spite of the incredible economic and technological development of the past century, 9.6% of the world’s current population (or 705.55 million people) still live in situations of extreme poverty.[1] This condition, as declared by the UN Committee on Economic, Social and Cultural Rights, is “the combination of income poverty, human development poverty, and social exclusion,”[2] which not only impedes the realization of the rights of those who are suffering from poverty, but also leads to further human rights violations.

It is for these reasons that governments, multilateral organizations, and civil society organizations from around the world have worked for many years and on many fronts to combat this scourge. While the steady decline of the world’s population living in extreme poverty is evidence of this fight, there remains plenty of work to be done. This is especially true in developing countries from the global south, where more than 90% of the world’s poor live. 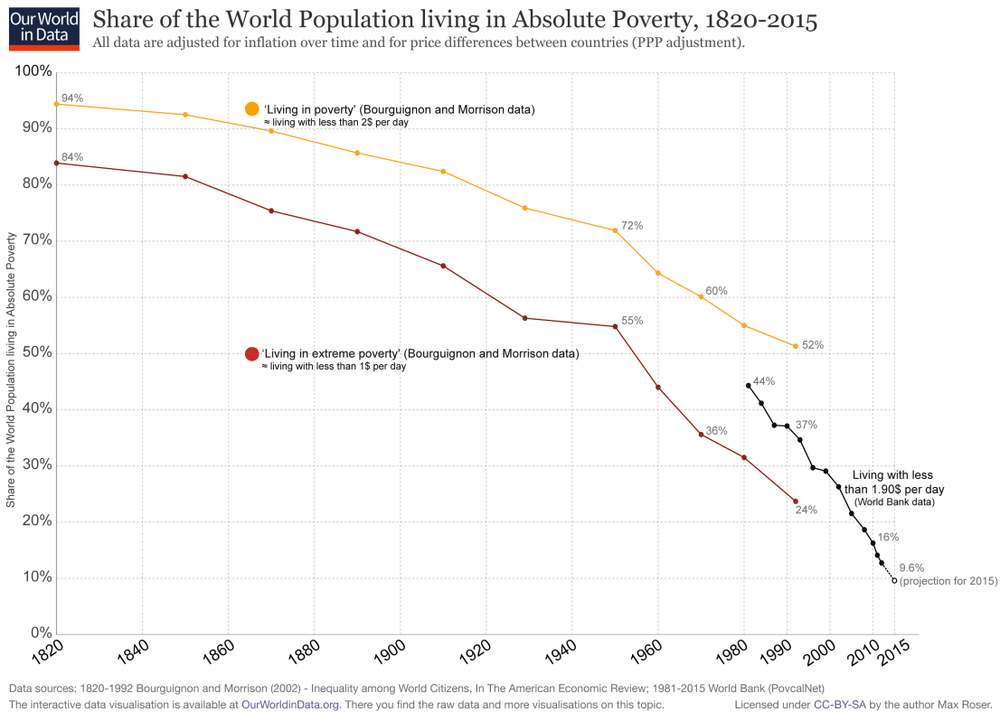 Source: Our World in Data

Of the many different strategies for eradicating poverty that have been discussed over the years, economic growth appeared, for a long time, to be the most successful. However, increasing inequality around the world suggests that economic growth alone cannot solve the problem. According to a report by Oxfam in 2017, 1% of the world’s population holds the same amount of wealth as the remaining 99%, and the poorest have largely been left out of the gains from economic growth. A study done by the United Nations’ Conference on Trade and Development calculated that to raise the most vulnerable populations to a minimum salary of 5 dollars a day by economic growth alone would require approximately 200 years and an increase in production of 173 times its current rate.

Following such revelations, new methods for eliminating poverty have emerged as alternatives to economic development. One example is Bill Gates’ suggestion of giving chickens to the poorest of families. The philanthropist and multimillionaire from the United States argues that poultry are an infallible engine to combat poverty and are an asset that is easy to care for and multiply. At the same time, they are a source of food and can contribute to the empowerment of women. Unfortunately, as of yet there are no evaluations of the impact and results of this initiative—though there are numerous criticisms, which range from cost and the length on the return of investment to its actual implementation in unique local contexts. 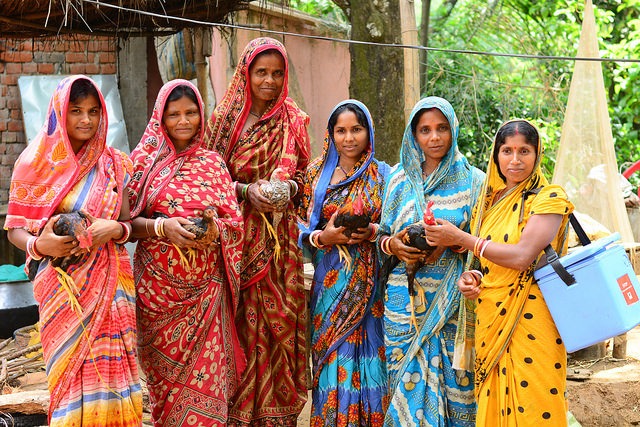 Similar projects focused on offering non-monetary assets to vulnerable populations have been developing around the world. One organization that is supporting  such initiatives is the Abdul Latif Jameel Poverty Action Lab, or J-PAL, which has developed various projects for populations in situations of extreme poverty in the global south. Some examples—with very interesting results—include vocational training for young women in Colombia and the donation of crop fertilizer for agricultural families in Kenya.

Another alternative that has gained support in recent years includes the Unconditional Cash Transfer (UCT) program. This strategy differs from Conditional Cash Transfer (CCT) programs—well known in Latin America as through names like Bolsa Familia in Brazil and Familias en Acción in Colombia—in that, as the name suggests, they do not require anything from the receiving party. These programs are based on the idea that individuals know best what their own needs are, and as such, will use the money in the most effective way. And, based on the evidence, this seems to be true. 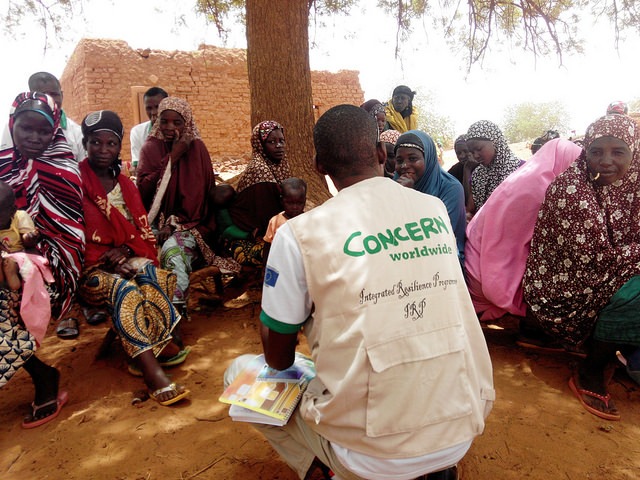 Various pilot programs have been carried out by organizations and local governments in a variety of countries. In Kenya, Uganda, and Rwanda, the non-profit organization Give Directly has implemented a program that makes mobile phone transfers of $1000 USD annually to families in situations of extreme poverty, randomly selected and without any criteria for how to spend the money. The results of an impact evaluation completed by professors of the University of Princeton for the case of Kenya demonstrated that the recipients of these transfers increased their assets, their consumption, their food security, and their psychological well-being by considerable amounts.

Another relevant case is the experiment carried out in rural zones of the state of Madhya Pradesh in India. There, different villages with high levels of poverty and marginalization were chosen by the program to receive monthly UCTs of $3.90 USD per adult and $1.30 USD per child. The results of this experiment revealed that recipient families spent the money on increased and improved nutrition. Other expenditures of these families primarily included medications, seeds, fertilizers, and home improvements. The proportion of homes that reported that they could afford to buy enough food increased from 58% to 78%. Regarding education, 66% of girls in the villages of the treatment group were found attending high school, compared with 36% in the control group (villages that did not receive UTCs). At the same time, families increased their income by 21% and reported an increase in work activities. In fact, this program has been so successful that India’s Ministry of Finance is considering implementing a universal basic income for the entire population of the country as a way of combating poverty more efficiently and more cost-effectively.

Given the results of these initiatives, it is worth asking ourselves: should such programs be implemented more systematically in other parts of the world? History has shown that the fiscal policies of countries and economic growth alone have not been able to effectively alleviate poverty. On the contrary, they have put the most vulnerable further behind, increasing the gap between the richest and the poorest. While it is not clear which of these alternatives is best, and while it is very important to consider the local contexts where each has been implemented, it is important for governments and international organizations begin to consider such options. By doing so, we may just be able to find a new recipe for combating global poverty.

[1] It is important to keep in mind that World Bank’s measurements are a calculation of extreme monetary poverty, which considers that a person is in extreme poverty when they are living on less than $1.90 USD per day.