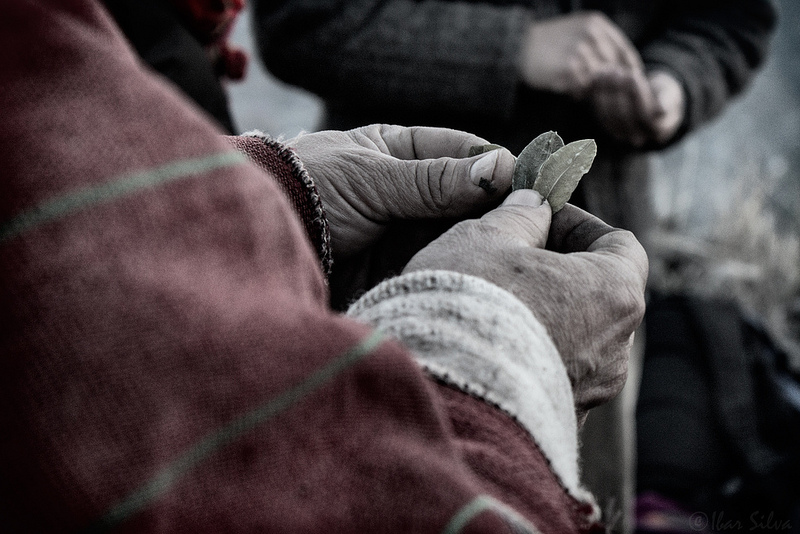 The cocalero movements have helped to create the right to have rights, to be citizens and to receive attention by the State beyond a war against drugs.

The cocalero movements have helped to create the right to have rights, to be citizens and to receive attention by the State beyond a war against drugs.

The rural populations that grow coca leaves in Bolivia, Colombia and Peru are located in areas left out of their national economies, where the only product that allows for a reasonable income is coca. Rooted in the toughening of anti-narcotic policy during the second half of the nineties and the beginning of the new century, each of these countries experienced protests that allowed the coca-producing campesinos to insert their struggles into the national debate, and in some cases, even win important victories.

In Bolivia, the cocalera (coca grower) movement established the base for the electoral victory of the Movimiento Al Socialismo (MAS), or “Movement Towards Socialism”, successfully blocking repressive measures against rural populations. In Colombia and Peru, on the other hand, the intersection of coca and the presence of subversive groups led to heavy-handed discourses on addressing “narco-terrorism” by attacking “narco-crops”. The United States increased pressure towards this end during the second half of the nineties.

So announced Bill Clinton on October 24, 1995 in his decade’s version of the war on drugs, which was started by Nixon in 1971. The persistence of coca cultivation in Bolivia, Colombia and Peru, along with the increasing political, economic and military power of the cartels was reason enough for the United States government to pressure for the reduction of the 200,000 hectares of coca planted in these three countries as a matter of security across the hemisphere. In the year 2000, the US government had approved a cooperation packet (in addition to Plan Colombia), known as the Andean Initiative. This agreement included $399 million dollars for Colombia, $156 million for Peru, $101 million for Bolivia and around $75 million for Colombia’s four other neighboring countries: Brazil, Ecuador, Panama and Venezuela. 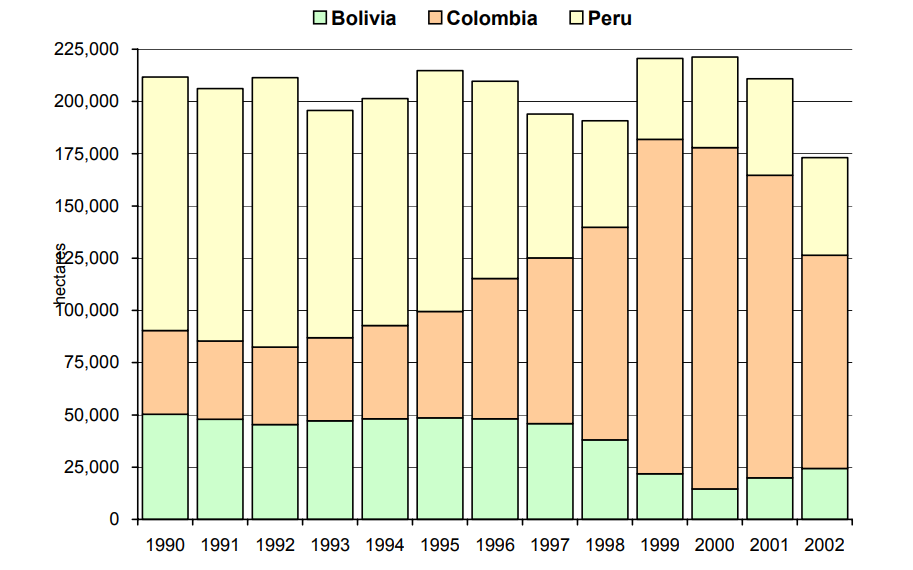 So it was that the war against coca became, as it so often has before, a war against rural populations who saw in the illegal economy a way of gaining resources and remaining in regions where agriculture would have been impossible due to the lack of land access and the lack of dignified living conditions. In spite of the obvious differences between the national contexts, the regions of  el Chapare (Bolivia), el Valle de los ríos Apurímac, Ene y Mantaro – VRAEM (Peru) and Putumayo (Colombia) all experienced intensified eradication, while the prospect of adequate development alternatives for the needs of cultivating populations became more and more distant.

The situation was especially complicated for the Colombian Government, who in 1996 was de-certified by Bill Clinton because the anti-narcotic program was not fulfilling the parameters established by law. In practice, such a decree meant the suspension of export tariff preferences, the veto of loan applications in the multilateral financial system, and the suspension of the guarantee system for US investment in the countries.

It is not coincidence that only a few days after the announcement by President Clinton, November 17th, 1995, the Bolivian president began an offensive against “narco-crops”, resulting in the confrontation between campesinos and the military. This signified the end of a plant-substitution plan that offered $2,500 USD per family for crop replacement. More than 30,000 families rejected the plan, as it did not also include conditions to improve development.

In Colombia, the government reacted by increasing the area of glyphosate spraying, a technique they had been using for some time. Spraying was concentrated in the department of Putumayo, on the border between Colombia, Ecuador and Peru. The cocalera marches of 1996 were a struggle to reclaim the right to citizenship and to State guarantees for the exercise of rights. Although the pacts that ended the movement were never institutionally fulfilled, the planning efforts on the part of the communities did give way to rural development plans that were proposed to the departmental municipalities. Such planning by the same populations was hampered by the armed conflict in the region during the end of the decade and into the 2000s.

From 1994 to 1996, large mobilizations were carried out in Bolivia and Colombia demanding changes in the eradication strategies. These included proposals from agrarian organizations and unions that sought a way out of income-dependence on the illegal coca market. The movement Cívico de Putumayo led a negotiation process, through consecutive manifestations (strikes and marches between December of 1994 and August of 1996) in which they promoted coca substitution with community participation and organization, as well as investment for the funding of productive, commercial, and transportation infrastructure, in addition to credits and incentives for agricultural production. According to the FAO and the National Land Agency (ANT), the cocalera marches in Putumayo opened a space for interlocution with the government to give legal life to Campesina Reserves (las Zonas de Reserva Campesina). 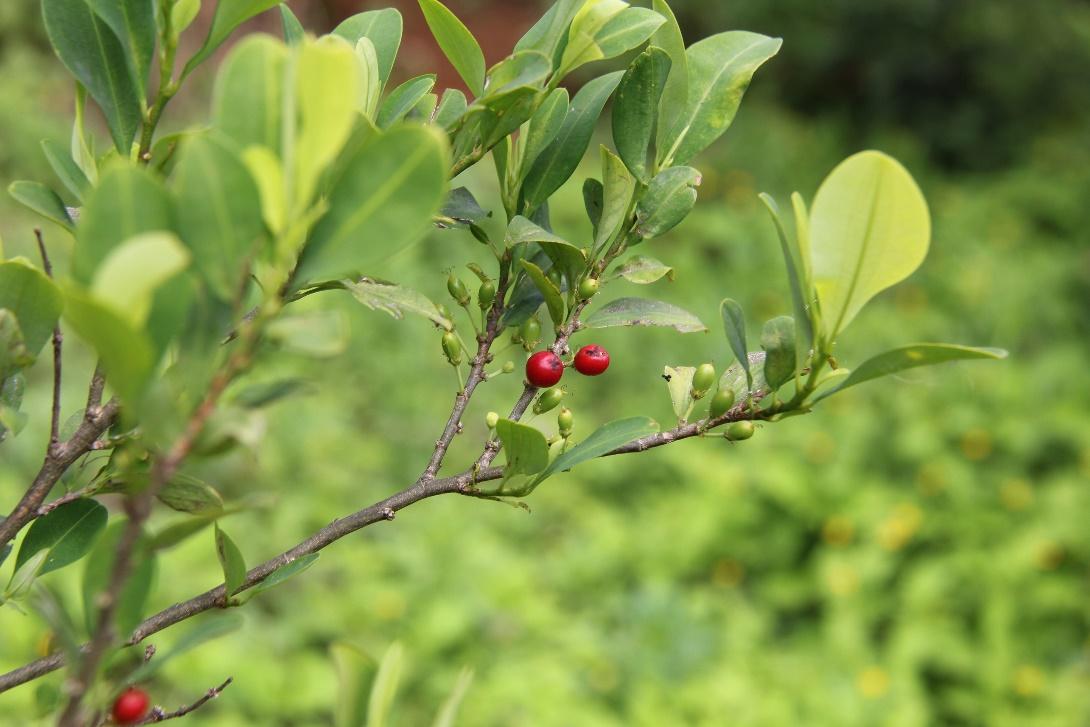 In 1994, the cocalero movement in Chapare began its most emblematic march “for life, coca, and national sovereignty”, which brought more than 3,000 coca leaf producers to the peace by walking for more than 22 days through horse trails. This march began towards the end of August to protest the “climate of terror” brought about by the governmental operation to eradicate the abundance of coca leaf crop in the region. By the mid-nineties, Bolivia was answering to an international cooperation that demanded the eradication of coca, causing the cocalera movement to easily jump from the local to the national.

In the end, the cocalero unions achieved an agreement with President Gonzalo Sánchez that would create a coherent, rationally articulated and comprehensive rural development plan the the coca-producing regions of the country. It was a commitment to the autonomy and the sovereignty of the Bolivian people in addressing the problem of cocaine production, and it clearly distinguished between coca and cocaine.

The marches in Peru were delayed several years, as the armed conflict interrupted associative processes. The Shining Path wanted to use the cocaleros politically, and in the beginning, the cocaleros believed the presence of the group would help to keep out anti-narcotic operatives and help to control the groups that controlled the narcotrafficking. After this period of profound insecurity and after many efforts to bring the different cocalero factions together under one organizational structure, the CONPACCP (National Confederation of Agricultural Producers of the Coca Basins of Peru) emerged during the sacrificial marches of 2003. This platform of intercommunication with the government placed the cocaleros on the national stage, changing the previous image that they had as criminals and terrorists.

Sources: Coca-growing regions in Bolivia, Colombia and Peru in 2004.

The cases of Bolivia, Colombia and Peru demonstrate social movements that differ in their internal structure, negotiation scenarios and in their possibilities of achieving office by popular vote. However, one lesson that can be drawn from all of these efforts is that the cocalero movements have helped to create the right to have rights, to be citizens and to receive attention by the State beyond a war against drugs. What is hidden behind coca is the hundreds of thousands of people who have shown the incapacities of the political system to channel the demands of complex sectors of the population.

The primary demand of these movements is the consolidation of a State that protects rights beyond simply militarily. After all of the money that the United States has invested in the region to fight against drugs, it is worth asking if this cooperation wants also to invest in the development proposed by rural organizations.

The State Created a Vicious Cycle for Coca Producing Communities

Coca: the plant that takes a toll