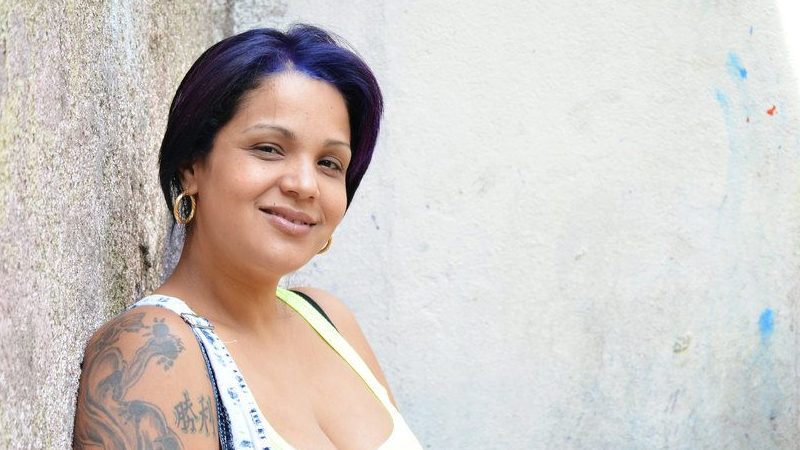 The drug policy reform movement, albeit with its internal diversity, has one main premise: prohibition of drugs has failed to achieve its goal of reducing both demand and supply for illicit substances.

The drug policy reform movement, albeit with its internal diversity, has one main premise: prohibition of drugs has failed to achieve its goal of reducing both demand and supply for illicit substances.

Recent years were exciting times for drug policy reform in Latin America. Although we had great expectations and understood the depth of the challenges ahead, we thought things were happening. The narrative seemed to be changing. An evident sign came in the closing session of the sixth Summit of the Americas, held in April of 2012 in Cartagena, Colombia, where Colombian President Santos said “We, the region’s leaders, held an invaluable discussion on the global drug problem. We agreed on the need to analyze the results of the current policy in the Americas and to explore new approaches to strengthen this struggle and to become more effective.”

A number of circumstances allowed for this narrative to have resonance in multilateral forums, and so, in December 2012 Colombia, Guatemala and Mexico succeeded incalling a Special Session of the UN General Assembly (UNGASS 2016) to “review the progress in the implementation of the Political Declaration and Plan of Action on International Cooperation towards an Integrated and Balanced Strategy to Counter the World Drug Problem”.

The drug policy reform movement, albeit with its internal diversity, has one main premise: prohibition of drugs has failed to achieve its goal of reducing both demand and supply for illicit substances. And that failure has come at a painful cost, with massive negative consequences to the poor and vulnerable, by creating an illicit market and fueling organized crime. As a region – leaders were publicly embracing the view that alternative paths needed to be found in order for society to manage these substances and their related harms.

Almost five years have passed since the heady months of 2012, along with UNGASS 2016, some cannabis reforms, and many pages of reports, declarations and research. ¿Where are we today, at least when it comes to the application of drug laws? ¿How has the narrative that leaders in Latin America championed in 2012, materialized in improving the lives of people involved in the drug economy? Not so well, according to the most recent report from the Research Consortium on Drugs and the Law (CEDD) titled “Irrational Punishments: Drug Laws and Incarceration in Latin America”.

This group of lawyers and academics, including members of my organization, Dejusticia, set out to study incarceration rates and characteristics of the prison population in ten countries in the Americas – Argentina, Bolivia, Brazil, Colombia, Costa Rica, Ecuador, México, Peru, United States and Uruguay, with findings that evidence that as drug policy reform discourse was growing strong, prison population from drug related crimes was growing larger.

The study found that this population has common features across the region: individuals with low levels of education, in conditions of poverty, with informal and low income jobs. The evidence is clear: In Argentina, 85% of the prison population had not finished high school and 31% had not completed elementary school. In Colombia, the education rates are 79% and 42% respectively. An important number of the people in jail were caught en flagrancia, and this was their first offense, and in many cases, these individuals are consumers, but they end up being criminally persecuted as if they were dealers. In Colombia, this was the case for 78% of the prison population, who were there for a first offence, and without concourse with any violent offence.

The gap between discourse and practice is highlighted in the fact that growth of prison population is largely attributed to drug offences, including possession of small quantities of illicit substances, and other minor offences. This situation is attributed to excessively punitive drug laws that impose harsh sentences on these crimes, use of minimum sentences, and mandatory use of prison, instead of other mechanisms by which sentences can be served, such as community service or house arrest. As an exception to this lack of implementation, Costa Rica stands out by undertaking legal reforms to apply alternatives to incarceration, taking into account women’s situation of socioeconomic vulnerability and the role of caregivers, benefiting 120 women.

While the study sheds light on how distant reality is from the reformist discourse, it ends with a purposeful note, as the CEDD provides advice for paths towards reform that would effectively bring the practice in line with the discourse. In my view, these two key recommendations have been the core of the reformist narrative, and its implementation will have a transformative effect:

1. Decriminalize drug consumption, in order to take drug users outside of the criminal systems.

2. Undertake the necessary reforms to incorporate alternatives to incarceration in the criminal system, at different stages of the judicial process. Such alternatives include diversion mechanisms to community or social services, and should be applied to non-violent offenders.

Drugs and their policies are polemic. Politicians use populist measures such as increase in penalties and harsher sanctions in election times. The pre-UNGASS moment was a time for studies and proposals. But now, we must move from rhetoric to action, and ensure implementation of reforms that can effectively reduce the harms of drug policy.

The heroic act of guarding death

The Many Faces of Drug Use

National Coalition in Favor of Drug Policy Reform in Colombia