The Illegality of Venezuela’s Mass Deportations of Colombians 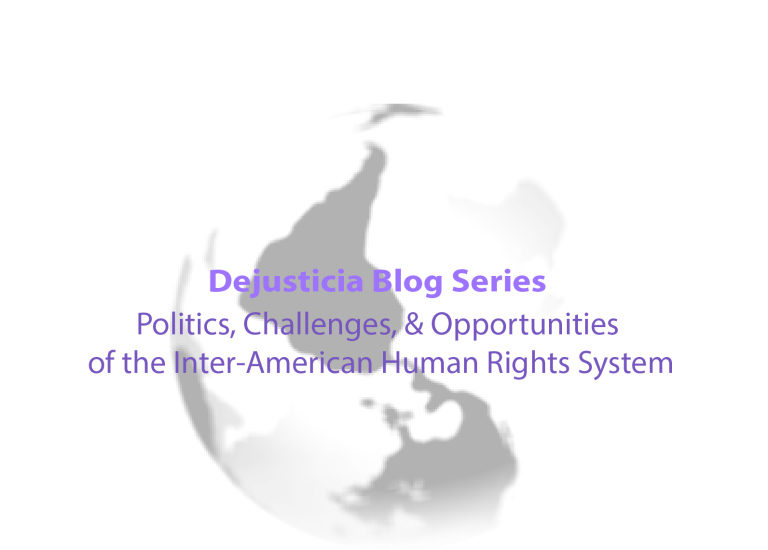 More than 1,000 Colombians have been deported simply for being Colombians in a certain area of Venezuela. According to the ILC, the collective deportation of foreigners is prohibited.

More than 1,000 Colombians have been deported simply for being Colombians in a certain area of Venezuela. According to the ILC, the collective deportation of foreigners is prohibited.

This is Part 3 of our Dejusticia Blog Series: Politics, Challenges & Opportunities of the Inter-American Human Rights System. Part 1, Part 2, Part 4, and Part 5 are available in the corresponding links.

The International Law Commission (ILC) of the United Nations, a body that specializes in the codification of international law, recent systematized these principles, adopting a project of articulation in 2014 regarding the international rules on the expulsion of foreigners.

According to this document, which is the most authoritative doctrine on the topic, States may expel foreigners from their territory, within certain limits, and Maduro did not follow these limits in various ways. For example, the systematized ILC rules indicate that those facing deportation must be treated with dignity (art. 13), but there are many complaints of mistreatment by Venezuelan military. Additionally, the rules state that the expelling State must take special care with those in situations of vulnerability, such as children or the elderly (art. 15), and that the right to one’s family must be respected (art. 18). These principles have also not been respected, as there have been cases of children separated from their parents. Moreover, the deporting State must take appropriate measures to protect the property of those being deported (art. 20), which the government of Maduro has also failed to do.

For the sake of brevity, I will not go into detail regarding the former points, but I will focus on one point, which in itself is very concerning, which is the collective nature of this deportation, as more than 1,000 Colombians have been deported simply for being Colombians in a certain area of Venezuela. According to the ILC, the collective deportation of foreigners is prohibited.

The reason for the prohibition on collective deportations is a simple one: a State, when it deports a foreigner, even if the latter has an irregular immigration status, must explain the reason for the deportation and provide a minimum opportunity for the person to defend himself. This does not occur if deportations are collective and hasty, as are the actions of the Maduro government, as there is no case by case decision, nor the possibility for those being deported to oppose deportation.

Thus, this massive deportation violates international law. But it is also unjust, as these modest Colombians are being used as scapegoats for problems that have other causes and other culprits. Therefore, the response of the Colombian president, Santos, to call for the respect of Colombians’ rights and dignity, but keeping a cool head, is the correct path, as an escalation into mutual xenophobia would be worse, as it would do nothing for the deported Colombians, but would create a very politically risky situation for our neighboring countries.