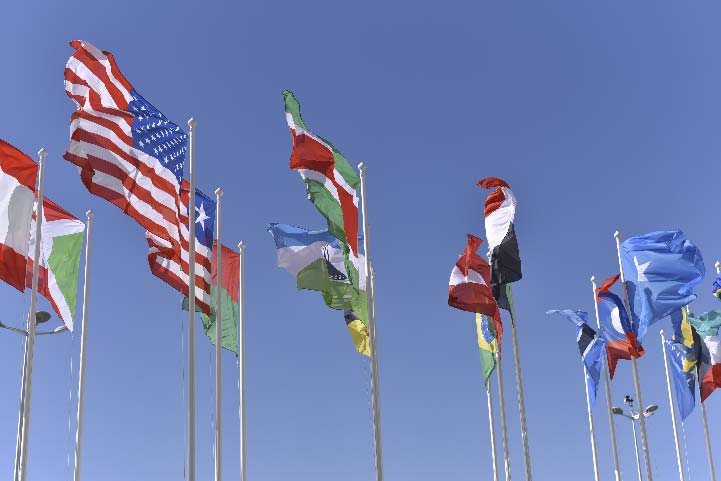 In many countries, people face problems related to poor service provision and faulty billings for water or electricity, have conflicts with their neighbors or tenants, or face difficulties accessing land. These conflicts are connected to their rights and are sometimes referred to as legal needs.

In 2017, the World Justice Project conducted a poll in forty-five countries to identify the legal problems affecting their residents. Approximately twenty of those countries were in the Global South; several were from the Americas (Brazil, Chile, Honduras, Mexico, Nicaragua, and Panama), others from Asia (Afghanistan, Indonesia, Kazakhstan, Malaysia, Mongolia, Nepal, Pakistan, Vietnam, and Sri Lanka), and still others from Africa (Burkina Faso, Ivory Coast, Madagascar, and Senegal). 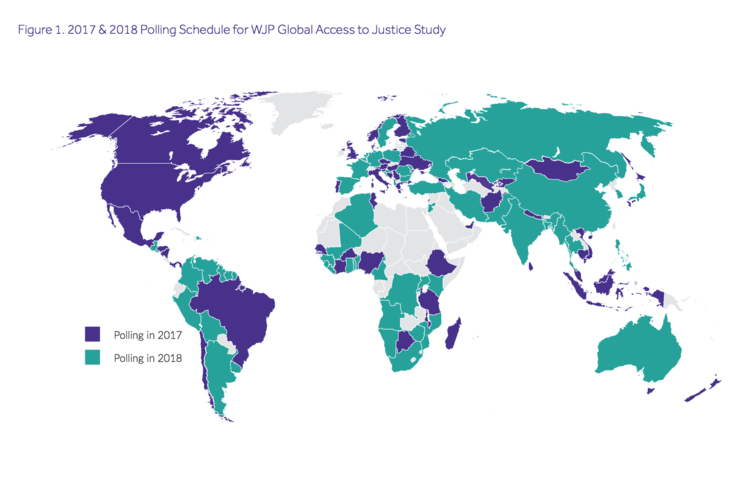 The most common legal problems affecting the people surveyed in the Global South were related to consumption. They were connected with the poor or incomplete provision of contracted services, like those provided by lawyers and builders; the difficulty of obtaining refunds for the failures of or damages made to acquired goods; or the incorrect billing for public services such as water, electricity, and telephone service. Other problems were related to housing, such as leases, reparations, and conflicts with neighbors; land disputes involving things such as titling, construction permits, and boundaries; and community issues like gang violence and lack of access to basic services.

What the majority of people surveyed in the Global South had in common – which was shared by their European counterparts also – were the measures they took in response to legal problems. In many countries, less than a fifth of respondents sought the help of a third person (such as a mediator, a religious leader, or a community leader) or of a judicial or administrative authority. In the case of Mongolia, Nepal, and Senegal, fewer than six percent of respondents resorted to such figures. 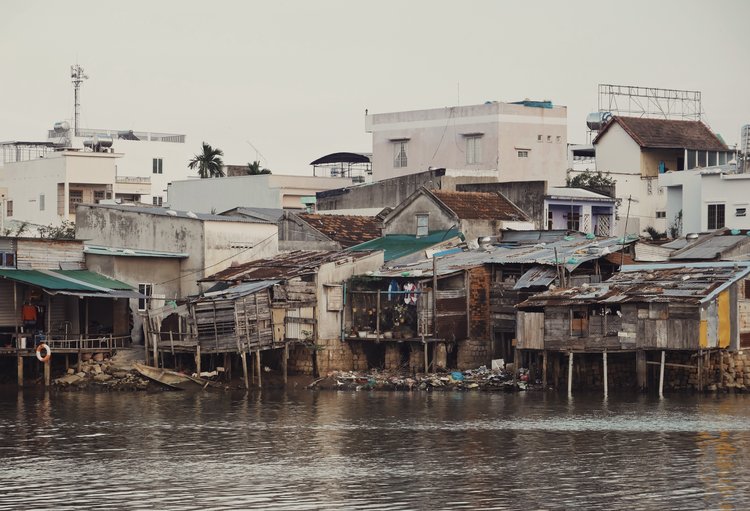 This information is crucial for States. Not only because it acquaints them with the legal needs of their populations, but also because it compels them to understand the results of the survey. For example, it would be helpful to know why less legal problems are declared in some countries than in others. Does it have to do with there being less legal disputes, or with a lack of legal empowerment? Or perhaps with both? Relatedly, countries could investigate why people in some settings are less prone to attend to authorities and third parties for the solution of their problems. Is that choice based on a preference for the self-management of conflicts? Or is it the result of public distrust in the authorities or the cost barriers to accessing justice?

We should approach legal disputes from the perspective of citizen demands, instead of trying to understand them through the cases that reach judicial authorities or administrative bodies. Still, surveys such as this are not very useful unless their results are analyzed in depth. They should be harnessed to understand existing conflict management systems and the differences between disputes affecting population groups such as women, rural residents, and people with disabilities. The information in such surveys is ineffectual unless used to design and implement public policies that are adequate for the management and resolution of disputes. We need to take the legal needs of societies seriously!

The Judiciary Branch: Investigated and Accused in Latin America

Populism and imprisonment in the Americas

An independent court for peace