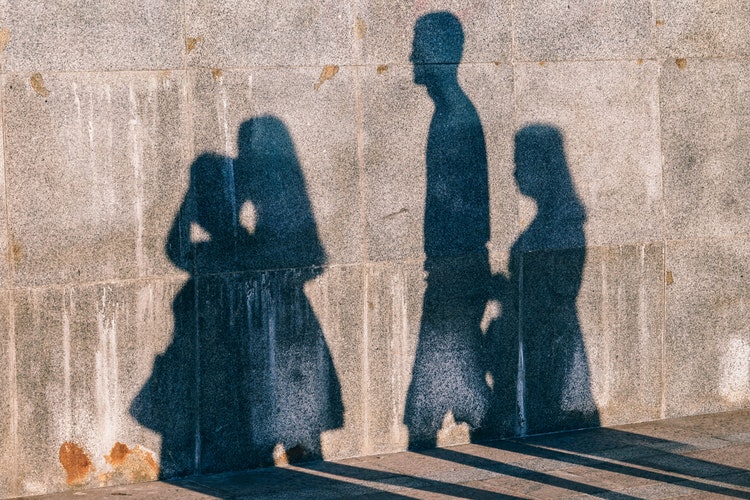 Devoid of context, the first twelve seconds of the video seem to show just some government agents blowing off steam. They kick a few plastic gallons that they find on the ground as they continue on what looks like a hike. But the actions are not devoid of context. These are officers from the United States’ Immigration and Customs Enforcement Agency (ICE) destroying water supplies left by humanitarian groups for people crossing the border through the desert.

The facts about areas where humanitarian groups, including No More Deaths, place water and supplies are self-evident. This is a desert, the dry back of a giant laying between Sonora (Mexico) and Arizona (USA).  Temperatures reach above 115 Fahrenheit during the warm months, and remain high at least from March to December. Death in the desert by a combination of heat stroke and dehydration is painful and unrelenting. It is also often preventable but for the destruction of life-saving supplies by United States government agents.  John Washington puts it this way:

In the desert, the chain of causation is short—a day without water, then your corpse is torn apart by animal scavengers. The bottles of water that agent was stabbing may just as well have been the border crossers’ necks.

In January, 2018, No More Deaths published a report chronicling the destruction of life-saving humanitarian aid in the Sonoran desert, and publicized video it had collected. Some of the footage was collected by setting up motion-activated hidden cameras near the areas where gallons of water were left for migrants seeking to survive the long walk from the border through the desert. According to No More Deaths, since the beginning of this century, the remains of at least 7,000 people have been recovered in US borderlands. The grim statistics of deaths in migration corridors, collected by the International Organization for Migration (IOM), confirm this trend: there were 415 documented deaths in the US-Mexico Border in 2017 and 142 thus far in 2018. Of the victims in the past two years, the remains are often in such a state that in 28% of the cases, it is impossible to tell if the victim was a child, woman or man.

Photo by Elias Castillo on Unsplash

Perhaps no better sign that ICE officers are aware of the moral bankruptcy of their actions is the official denial the agency issued soon after the report by No More Deaths was published.  “We do not condone or support the destruction or tampering with humanitarian provisions,” said the official statement to The Intercept, but the videos showed otherwise. What with everyone smiling and continuing along their merry march, there is little doubt that this behavior is not only not discouraged; it is expected.

In the current global political climate of rising populism and hate-fueled demagoguery, it is easy to forget that one of the most dangerous forms of ferocity is the one that can be bureaucratized, made distant, broken down into a small part of a large machine so that no one, really, has to fully look into the face of the one they harm.

Build software to better surveil, apprehend, torture and forcibly convert Falun Gong practitioners in China, as Cisco is alleged to have done. Separate children from their parents at the border and fail to make a plan to reunite them, as the United States did. Refuse to support European search and rescue missions to prevent migrants from drowning at sea, as the UK did. Or detain migrants offshore indefinitely and kick off a long chain reaction of human rights abuses, as Australia has done. Photo by Nitish Meena on Unsplash

More often than not, we are not dealing with the bald-faced lies of torturers denying what they do. Instead, we are dealing with people insisting that their job, their little task, has nothing to do with the violations we complain about. In Hannah Arendt’s analysis, a combination of thoughtlessness and evil was crucial to carry out genocide. This, to her, was one of the more scandalous things about Adolf Eichmann’s actions and it was at the root of his refusal to recognize in himself any active intent. How inhumanity is routinized, normalized, made into an everyday act is not the exclusive realm of State-sponsored genocide. It is also the province of State neglect, discrimination and unaccountable acts of violence against populations that are stigmatized or otherwise disfavored.

But to stop at this observation is not enough. Where is the hope, the road, the formula to lift up the curtain of convenient ignorance for those “just following orders”? We need to get in the habit of routinizing generosity and of connecting the dots between small acts and the chain of consequences that they unleash. These combined acts can throw a wrench in a double process of oppression that involves criminalizing those who helpdisfavored populations, on the one hand, and shielding those who aid in the oppression, on the other.

This is what No More Deaths did. They connected the dots, made clear the relationship of each act of emptying a water jug with the painful death of a human being. And they interrupted the routine of quiet violence.  This is also what the French farmer Cédric Herrou did in his successful challenge of his own and others’ prosecutions for the “offence of solidarity” in aiding irregular migrants. It is what the Committee on Economic, Social and Cultural Rights (ESCR) did, when it reminded states of their obligations toward refugees and migrants. It is what Dejusticia did when it challenged the denial of medical treatment to Venezuelan migrants in Colombia.

Featured photo by Fancycrave on Unsplash