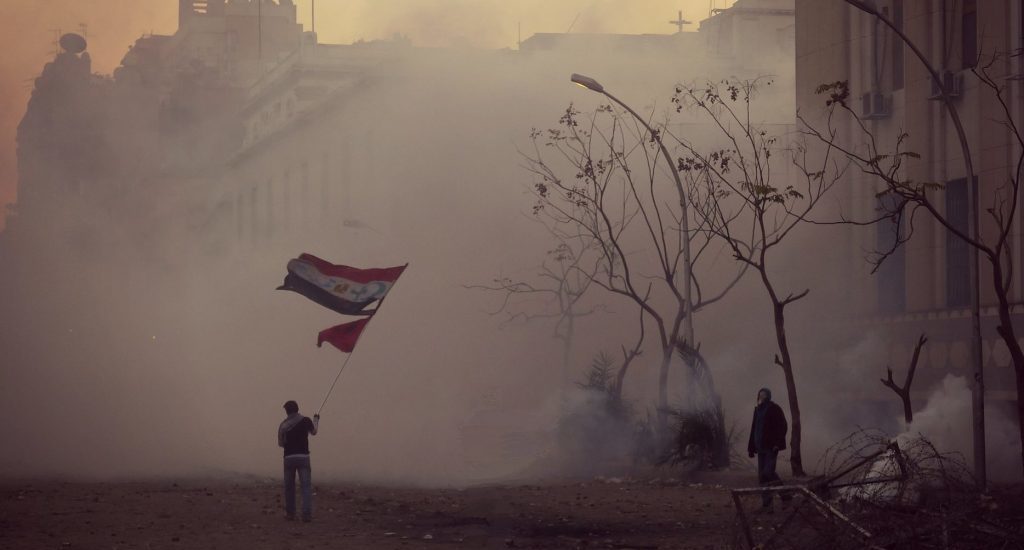 In addition to the threat of populism, human rights face another distinct, yet related phenomenon: the shrinking of civil society spaces around the world.

In addition to the threat of populism, human rights face another distinct, yet related phenomenon: the shrinking of civil society spaces around the world.

Earlier this year, the Global Risks Report by the World Economic Forum reported “a new era of restricted freedoms and increased governmental control.” Freedom House and the CIVICUS Monitor have compiled data on increasing restrictions on the freedom of assembly, expression, and association around the world in the last decade. The global rise of populist governments and their impact on human rights has also been well documented. However, in addition to the threat of populism, human rights face another distinct, yet related phenomenon: the shrinking of civil society spaces around the world. This refers to a global pattern of repression against civil society organizations whereby governments utilize different methods to shrink the civic space, which is also what makes it so difficult to define and thus, combat.

As someone who has worked in the non-profit sector, I often take for granted the meaning of civil society. There is not one single definition since the term is highly contested, historically grounded, and context-dependent. Yet for the sake of brevity and pragmatism, I will use it throughout this entry to refer to any group, association, or organization that does not make part of either the State apparatus (e.g. departments, agencies, ministries, etc.) or the private sector.

The closing of civil society spaces has become a much debated issue, with mostly activists, academics, and rights advocates discussing its causes and impacts. This global phenomenon points at the serious threats against civic freedoms and political rights – through restrictions on foreign funding, barriers to registration, arbitrary detentions, and smear campaigns against NGOs– that have made funders and organizations question their current strategies. At Dejusticia, we have also been working to further understand and propose solutions to this issue.

Although there has been much written about it recently, this is neither a new nor recent phenomenon. Organizations that challenge the status quo have rarely been left free to operate and have historically faced repression by governments, particularly by undemocratic ones.

But recognizing and further understanding this phenomenon and the current context is quite important to those who care about social justice issues since the closing of civic space around the world undermines human rights in three main ways. First, in a direct manner, the closing of spaces of organizations working to defend economic, social, political, environmental, or cultural rights impacts rights protection broadly. Second, in the act of repressing individuals or organizations, governments are also breaching their human rights obligations through the use of violence, harassment, and threats. Third, by neglecting or failing to protect civil society actors including human rights defenders, states are directly violating economic, social, and cultural rights.

The strategies used by government vary depending on the region and country, with the following being some examples of this phenomenon.

After the 2011 revolution failed to secure democratization in Egypt, the government launched a wave of shrinking civil society spaces by stripping them of funds, closely monitoring their activities, threatening activists with prosecution, and launching smear campaigns that frame civil society as the public enemy.

In Turkey, the government under Recep Tayyip Erdogan, and especially after the attempted coup d’état last year, has been keen to crack down on opposition. It has curtailed the public service sector, targeted journalists and academics, shut down almost 140 media outlets, and suspended 370 NGOs because of their alleged links to the opposition.

In the Philippines, many fear that President Duterte’s war-on-drugs is part of a broader plan to silence dissent. Drawing on similar narratives that paint the opposition as untrustworthy, corrupt or anti-national, Duterte has even endorsed killing “corrupt” journalists.

Despite Kenya’s democratic character, there were efforts in 2015 to pass a bill that would have required a 15% cap on foreign funding for any organization. The proposed 15% limit would have resulted in the loss of 240,000 jobs, millions across the country losing access to basic public health care, and the possible disappearance of the entire human rights and accountability NGO sector. Members of civil society and gender organizations marching in the street of Nairobi on Thursday, October 31, 2013, to protest against rape case unpunished by police. Photo credit: Avaaz

The phenomenon is not limited to only countries in the Global South. For example, in the United States, The Ferguson, Missouri police was found to have violated assembly rights, treated protesters through military tactics, and prevented accountability efforts. During Canada’s previous administration under Minister Harper, the Revenue Agency led an unofficial yet impactful campaign against NGOs engaging in “political activities.” This resulting in several organizations changing their narrative and even shutting down.

While there are similarities across all these countries, there are still unique features to each, which further complicates the finding of solutions. Hence, the problem requires new and more innovative types of resistance.

Strategies like tapping into counter narratives that can mobilize public opinion, addressing the root causes behind the crackdown, using technology to increase visibility of the phenomenon, setting up alternative forms of registration, establishing a platform to exchange ways in which the phenomenon is manifesting itself globally, and radically reimagining the way networks and coalitions operate are only a few of the different approaches that have been suggested to deal with this problem.

Some of the factors driving the phenomenon are interrelated and should be jointly addressed. For example, legitimacy issues may rise from the fact that an organization depends solely on foreign sources of funding. Thus, seeking new ways of finding financial support are also ways of increasing the legitimacy and trust of organizations.

There is no one-size-fits-all solution of course, but we need to continue making this systematic problem more visible and understanding what can be the most effective ways to respond to it.