Tongue Twisters of the State 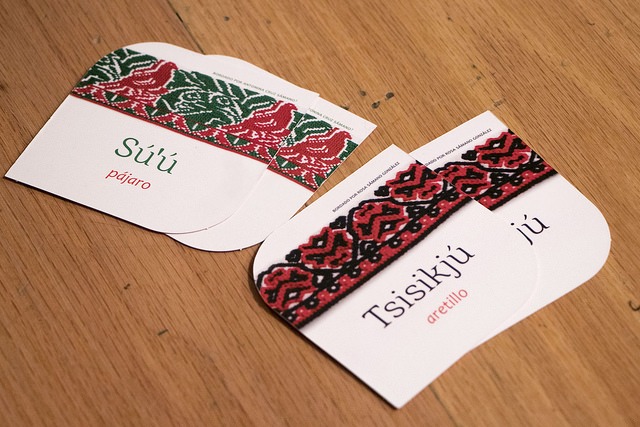 In the age of multiculturalism, many argue that one of the greatest resources a country has is its diversity: that it should be a source of pride, and should be protected. It is also said that such diversity is reflected, among other things, in the unique languages and dialects of the people. If this is true, countries such as Brazil, Bolivia, and Colombia—to name a few—are profoundly diverse, and profoundly wealthy. In the case of Brazil, there are more than 154 languages spoken by different indigenous groups throughout the country; in Bolivia, 36 original languages, along with Spanish, are recognized as official; and in Colombia, 65 indigenous languages, 2 creole languages (one Spanish-based, and one English-based), and 2 Romani variations have been recorded.

Language, as a means of creating understanding between people, is perhaps one of the most influential elements in shaping the life of a community. In his time, Edwar Sapir, the distinguished anthropologist and linguist from the United States in the early 20th century, argued that “the real world is built upon the language habits of a group.” That is to say, the way in which a society thinks, perceives, and experiences reality is shaped by its language. “The worlds in which different societies live are distinct worlds, not merely the same world with different labels attached,” concludes Sapir. 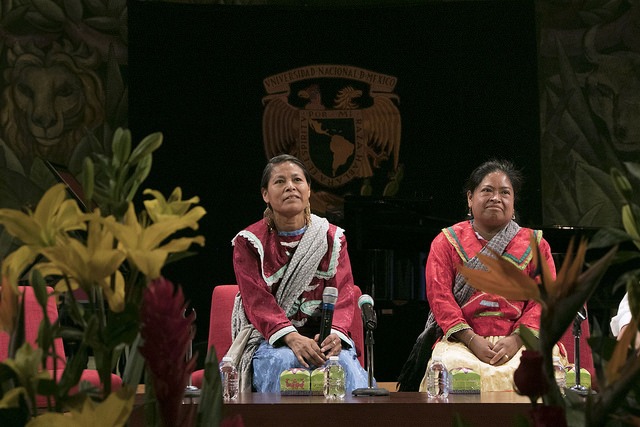 Currently, policies that privilege one language over another, along with globalization, threaten the survival of indigenous and minority languages. For some, these same practices, bound up in dominant discourses, reduce the difference to categories of “sub-human,” “primitive,” or “savage.” This form of oppression has been categorized as a product of the colonialism of power: the colonialism of language.

According to data from UNESCO, by the end of this century almost 3,000 languages could disappear forever.

According to Paul Trilsbeek, director of the Multimedia Archive for Endangered Languages at the Max Planck Institute for Psycholinguistics, in addition to the constant migration of people from the countryside into urban centers, globalization favors the death of languages: “people think that they will have better opportunities in their lives if they speak predominating languages,” he says. Data from UNESCO on the vitality and disappearance of languages indicates that, if current trends continue, around 90% of all languages could be replaced by dominant languages by the end of the 21st century.

Nevertheless, for this branch of the UN, the disappearance of a language can be the result of external forces, such as globalization or military repression, or the result of internal forces, such as the negative attitudes of communities towards their own languages. In fact, in Mexico, the National Institute of Indigenous Languages determined that among the factors that influence the transmission of a language are the internal cohesion of the linguistic community; the degree to which they identify as part of an indigenous community or speakers of an original language; their level of internal organization; and the leadership capacity of their authorities, or the presence that they have in the local, regional, and national political sphere. 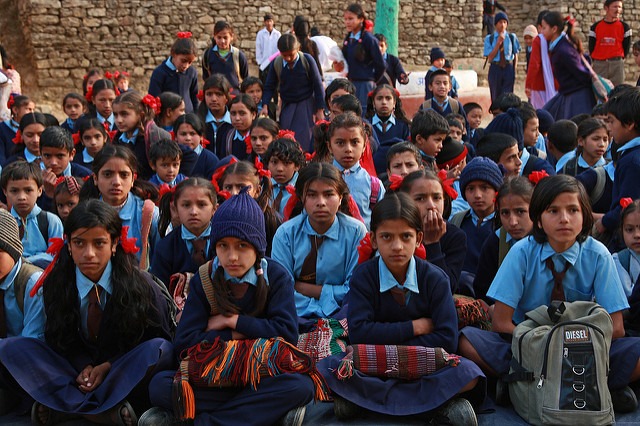 In spite of all that, UNESCO emphasizes that the factors that hinder the spread of traditional languages and cultures are the product of an interaction between internal and external factors. Thus, many indigenous communities associate social marginalization with their culture, and abandon their language in order to overcome discrimination, to become a part of global trade networks, and to improve their social status and secure a livelihood. It is a question as complex as it is alarming; in a country like Nepal, minority communities have abandoned their mother tongues for Nepalese, which is the language used in the spheres of public administration, legislation, business, and communication.

Nationalist policies have contributed in the gradual, and at other times accelerated, disappearance of languages. Latin America is an excellent example of this tendency. When leaders of independence movements initiated the construction of new nations, they promoted cultural homogenization in the same way that the Spanish and Portuguese did when they arrived to this part of the world: through evangelization and the teaching of Spanish. This practice, with different subtleties, has extended into the present day. Rita Cancino, professor at the the University of Aalborg (Denmark), indicates that in Bolivia, Spanish monolinguism, as a state policy before Evo Morales’ rise to power, sidelined original languages to situations of domestic use, which produced generations of young people ashamed of their own language. Furthermore, given that rights were exercised through an official language, the indigenous and rural population of the country remained marginalized, deprived of the exercise of their legal and constitutional guarantees.

Not without controversy, since 2013, the Bolivian government has began language decolonization practices by promoting the teaching of some of the three primary indigenous languages in the classroom. 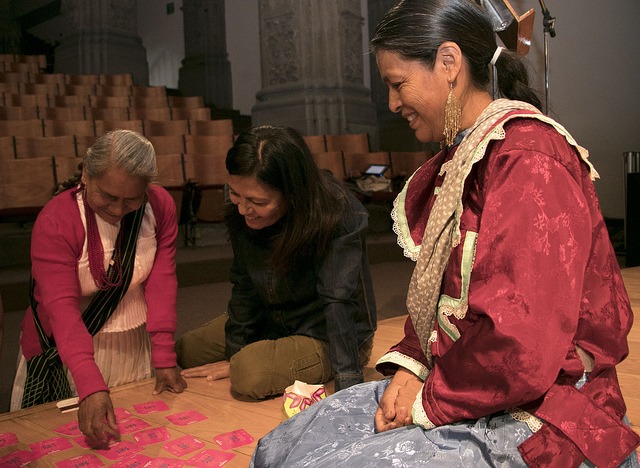 Paradoxically, in the age of multiculturalism, linguistic diversity poses serious challenges for the State: the death of native and minority languages appears inevitable across five contents. In countries such as Colombia—where, in addition to four extinct indigenous languages (Piajo, Carabayo, Macaguaje, and Carare-Opón), there are 12 languages in critical conditions, another 12 under serious threat, and 28 that are in danger—the answers are not clear. For the indigenous professor, Eudocio Becerra, member of the Uitoto community, in spite of the good intentions of some educational institutions in isolated regions of the country to promote the use of original languages through legal incentives (such as the Law on Native Languages), there remains much to be done. According to the professor, it is necessary for such policies to reach throughout the country, especially to the areas where indigenous communities reside, and for them to contribute to the recuperation and strengthening of these communities’ languages.

In this context, it is vital for States around the world to take comprehensive actions to save the mosaic of sounds and oral patterns that form human language. Official policies on the teaching of indigenous languages in educational institutions, as has occurred in the Philippines with provincial dialects, are one such response. Likewise, the documentation of languages with few speakers or that lack a written alphabet, as Geoffrey Khan of Cambridge University has done with Aramaic, is a possibility that should not be ignored. Sociolinguistic, geographic, and census studies on the distribution of languages are also necessary to determine the elements that threaten languages. The use of information and communication technologies can also help to strengthen the practice of endangered languages.

In the end, linguistic diversity cannot be a question of pride if there are not effective means of protecting it. Safeguarding our native and minority languages is an act of humanity: when a language disappears, so does a world—and with it, the people that think in it, and live in it.

In Search of Lost Treasures: Indigenous Peoples and Seized Culture