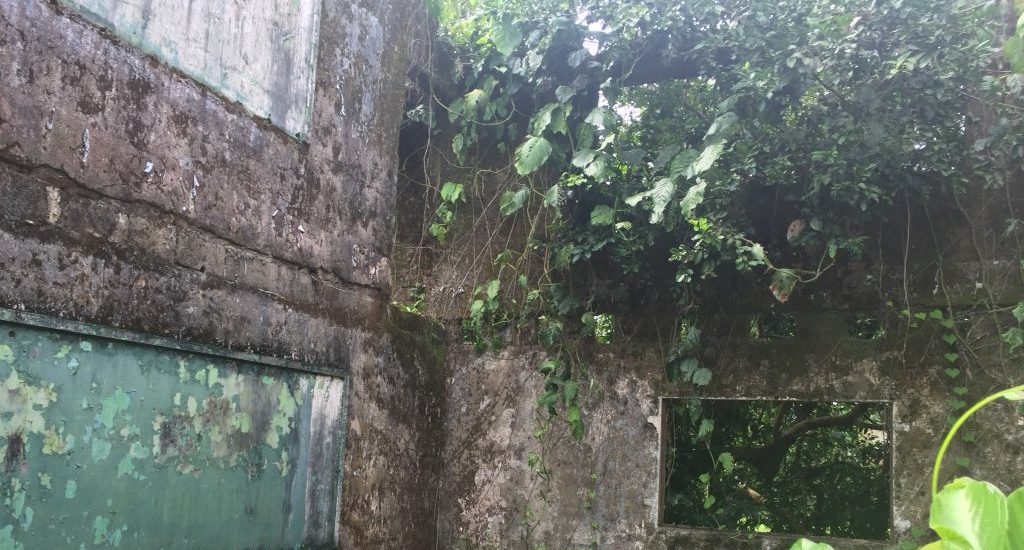 In countries transitioning from war to peace, the search and exhumation of bodies create a tension between the victims’ right to privacy and the public interest of reconstructing the collective memory. Given this, how can events related to armed conflict and the transition to peace be narrated without violating the right to privacy of victims?

In countries transitioning from war to peace, the search and exhumation of bodies create a tension between the victims’ right to privacy and the public interest of reconstructing the collective memory. Given this, how can events related to armed conflict and the transition to peace be narrated without violating the right to privacy of victims?

When in 2002 there was a huge discussion on what to do with the numerous mass graves of those executed by Francisco Franco’s dictatorship in Spain, a group of associations issued a statement manifesting:

In contrast, on July 11, 2003, during the burial of 282 recently identified victims of the Srebrenica massacre perpetrated in Bosnia and Herzegovina, emotional scenes, including loud crying, were recorded and published by journalists. Indeed, despite religious and cultural sensitivities of this painful event, the media were present operating cameras and microphones to capture the sights and sounds of the religious service.

Often part of the wishes of victims to be able to mourn and to give a dignified burial to their relatives, the search and exhumation of bodies should be considered part of their private lives. However, in the context of processes of transitioning to peace, these procedures are also of public interest and must therefore be narrated by the media, as they contribute to the reconstruction of the collective memory that commemorates the victims and promotes the non-repetition of violent acts. Given this, how can events related to armed conflict and the transition to peace be narrated without violating the right to privacy of victims? Cemetery in Sarajevo, Bosnia and Herzegovina. Photo by: Marco Fieber

In the book Victims and Press After the War. Tensions between Privacy, Historical Truth and Freedom of Expression, launched today, a group of Dejusticia researchers of addresses this question. We examine the tensions between rights that can arise from narrating the transition to peace as part of the journalistic profession. We argue that although certain interferences in the private sphere may be considered abusive or illegitimate and should therefore be limited, this cannot serve as a basis to ignore freedom of expression and the historical truth. In other words, not every limitation is valid. So in an effort to clarify such a complicated issue, we indicate a group of criteria and a set of sub-rules to help identify when a specific interference with a person’s right to privacy is arbitrary, and which limitations to the rights to freedom of expression and historical truth are legitimate.

As a case study, we draw on the case of the Bojayá massacre, which took place on May 2, 2002. In the midst of clashes between the United Self-Defence Forces of Colombia (AUC) and the FARC-EP, a cylinder bomb was launched at the church of the old town of Bojayá, where the residents of this western Colombian municipality had taken refuge. After the massacre, most of the members of the predominantly Afro-Colombian community that inhabited Bojayá were forced to move to other towns around the Chocó department. Therefore, given the impossibility of providing a dignified burial to those who died in this event, the bodies were thrown into common graves, which did not allow establishing the number of deaths or the identity of the deceased. Fifteen years later, and against the backdrop of the exhumation processes of the victims of the massacre, on May 11, 2017 the Committee for the Rights of Bojayá’s Victims issued a protocol to restrict media coverage during the exhumations, the delivery of bodies, and the mourning ceremonies. Church of the old town of Bojayá, where the massacre took place. Photo by: Vivian Newman.

However, this one is not an isolated case. As seen before, the emergence of knurled interactions between victims and journalists seems to be common within transitional processes, such as the ones developed in Spain and Bosnia and Herzegovina. Thus, the conclusions set forth in the aforementioned book were intended to be applicable not only for the Bojayá case, but also for other transitional processes, as both victims and society around the world benefit from a free and responsible press as well as the respect of private lives. Specifically, it is a useful tool for communities and public authorities that wish to protect the privacy of the victims; and for journalists, academics, and third parties who decide to self-regulate when covering sensitive events.

But even more, the process of research was unimaginably valuable for us as human rights researchers, bringing up reflections that although not fully stated in the book, are worth it to be mentioned. On the one hand, after reviewing the Bojayá case and the rights in conflict, we realized that, as happens with the rest of the human rights, when addressing the right to privacy, fieldwork is fundamental. Our conversation with the members of the Committee for the Rights of Bojayá’s Victims made us aware that abstract analysis of this right fails to capture the complexity of realities. For instance, without having done the visit to the community, we would have never been able to understand that for the community of Bojayá, every single person within the municipality is part of their family. Therefore, the concept of “family privacy”, usually raised by the Colombian Constitutional Court to ascribe a higher level of protection, became essential in our understanding. In the same sense, this visit enabled us to recognize that when talking about Afro-Colombian communities, who make up 10,6% of the Colombian population and who hold the legal right to collective property of their territories under the Constitution, the dichotomy between public and private space becomes blurry.

On the other hand, this research experience has allowed us to understand that there are many more wounds to be healed following the conflict than the ones that exist between the different armed groups (legal or illegal) and society. As part of the research process, we held a closed session during which we were able to bring together victims, journalists, and academics to listen to their different views on the subject. There is certainly a cultural vision of burials, which necessarily implies the absence of any type of recording that can disrupt the laying of the corpses. But more than this, it became evident during this session that there exists dissatisfaction among the victims on the way media has reconstructed the events of the armed conflict that has involved them, as well as on how they have been represented in those reports. And this fragmented relationship between victims and journalists needs to be restored. Otherwise, the tensions that already rose in the coverage of burials will continue even beyond the issue of the right to privacy of victims.

The writing process of this book was really enriching for the authors. Likewise, we hope that it to be inspiring and useful for those who want to contribute to a peaceful process of moving on from conflict and of healing wounds, where rights of victims and journalists can be exercised in a respectful balance.

Featured photo: Vivian Newman, taken during the field research for this book.