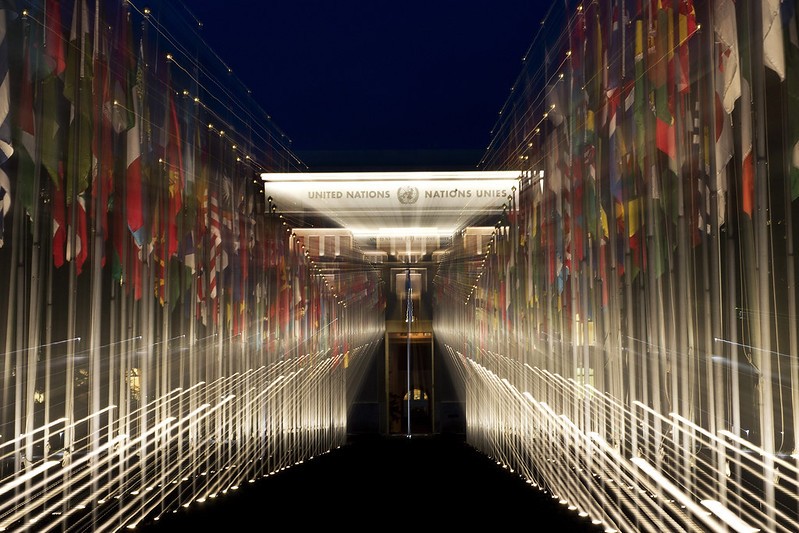 In continuity with the Michel Forst’s work, we hope that the Special Rapporteur will visit Colombia and follow up on the report made by her predecessor

2019 was characterized by waves of protests at the global level, fuelled by the closure of civic spaces in some countries and the widespread response to the climate crisis that has been a source of discontent. This series of massive demonstrations linking the demands of sustainable development defenders with the work of land rights, environmental and indigenous and afro-descendants defenders. The leadership of human rights defenders has been essential, at the cost of suffering from abuses and the indiscriminate use of force by the police, as well as unjustified criminalization for their participation in protests in different regions of the world.

Human rights defenders and social leaders around the world have been not only criminalized and threatened, but also murdered. This is the greatest challenge the new Special Rapporteur will face in her mandate. In 2019, Front Line Defenders, an organization Lawlor founded and led until her retirement in 2016, recorded the murder of 304 human rights defenders worldwide.

Unfortunately, Colombia ranks first among countries where human rights defenders and social leaders suffer most. According to a study undertaken by Dejusticia and the Human Rights Data Analysis Group, after the signing of the Peace Agreement (between 2016 and 2018), the murders of social leaders increased by 71%. Furthermore, according to the organization Somos Defensores, 59 social leaders were murdered in Colombia in the first half of 2019. The vast majority of these crimes remain unpunished, perpetuating the cycle of violence.

Today we see with concern how, due to the COVID-19 pandemic and the – necessary – confinement measures, the risk for social leaders has increased. Since the Health Emergency was declared in Colombia on March 12, 23 leaders have been killed. This situation is exacerbated by the lack of visibility that the situation of human rights defenders and leaders has because the political and media agendas are completely focused on the health crisis.

For all the above reasons, the mandate of the Special Rapporteur on the situation of human rights defenders is of vital importance at this time.

Dejusticia would like to take this opportunity to thank Mr. Michel Forst for his tireless efforts during the six years of his mandate and for the particular attention he gave to the situation of human rights defenders and social leaders in Colombia. In continuity with the Michel Forst’s work, we hope that the Special Rapporteur will visit Colombia and follow up on the report made by her predecessor.