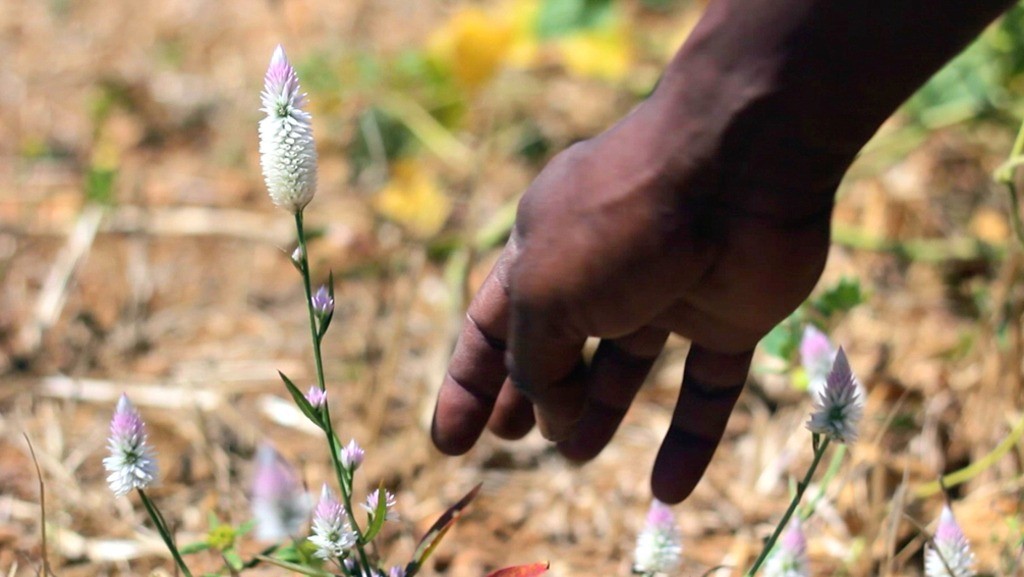 Focal Points for a Global Conversation

Currently, there is a lot of hope in promoting the common points of a global agenda of indigenous peoples, which combines questions and actions on identity, land, and development. Here are some insights from my conversations with over 50 indigenous leaders from around the world.

During the last six weeks, my colleague Camila Soto and I have talked to indigenous leaders who applied to the First Global Workshop on Human Rights Strategies for Indigenous Leaders, which is being organized by Racial Discrimination Watch, the Information Center for Prior Consultation and Dejusticia. During these conversations, we talked to leaders from very different contexts: Filipinos with a high degree of experimentation who are including international actions within their mobilization strategies, Indian leaders facing hate speech – and hate practices – against their community who identifies as indigenous and Muslim, Kenyan authorities asking the State to return them the land it took from them to convert it into safaris, and representatives of Mayan communities opposing the transformation of the Yucatan Peninsula into a large field of transgenic soy.

Before highlighting the particularities of each of the experiences, I want to propose common themes that characterize the global agenda of the indigenous movement. To trace the questions, strategies, and similar solutions that indigenous peoples and their organizations share is also a commitment to a common conversation. Here, I will present three points in common that came up during our conversations with more than 50 indigenous leaders. 1. Expand the categories of the law to include indigenous identities.

The first recurrent point is how much of indigenous identity is covered by state law and how much is left out. In the words of a Burundi leader “the category of indigenous peoples does not mean anything in our context, but in the international stage we have to use it to seek protection.” This debate, which is quite visible in Africa, is also replicated in Peru where the government published a list identifying who is indigenous and who is not. A group of Peruvian indigenous and human rights organizations sued this policy. Dejusticia, along with Stanford University, Los Andes University, and Peru’s Catholic University, presented an amicus curiae explaining the unconstitutionality of the database.

The common point in each case is that the state law only recognizes some forms of being indigenous. When state forms become practical, many indigenous peoples cannot freely develop the life projects that they dream about. Whether it is be by imposing a decontextualized category or decreeing who is indigenous, state law is one of the favorite tools of governments to reduce the scope of protection of these communities. Therefore, a global effort could collectively focus on expanding the categories and increasingly poking holes in the monolithic and static definitions that state legal systems have developed to address indigenous issues. 2. The struggle for land: land titles and use of indigenous territories.

Indigenous peoples have historically fought for collective title to their lands. For example, in Central America, they have developed programs showing that collective titles do not only have positive effects on indigenous communities, but at the same time, are an effective measure to protect the environment. According to those interviewed, something similar has been done in Cambodia, where communities are developing collaborative projects between different groups living in forests in order to protect the land and secure indigenous land titles.

However, the classic agenda in favor of land titles becomes much more complex in conversations with Amazonian leaders because they too are wondering what to do with their recently recognized land. Indigenous peoples are not only interested in obtaining land titles, but in developing projects that allow them to be autonomous in terms of food, protect endangered species, or obtain material fibers for handicraft production.

Thus, one of the central points for mobilization can focus on the two-sided question of territorial rights: to ensure ownership and the ability to use the natural resources on their land.

3. Indigenous peoples propose other economic models and relationships with nature

A final shared focus is the strategies used by indigenous peoples to destabilize the supremacy of the concept of development and the state hegemony to make decisions. In Nepal and Uganda, many of the actions that indigenous peoples take are to “show that the state and businesses’ concept of development is killing us,” as a Ugandan leader said when I asked about her country’s economic project.

And with the economic discussion, comes the power of decision. In most cases, when the conversation turned to extractivism, we always talked about the power of who speaks for whom. Leaders from Bolivia, South Africa, and Pakistan stressed that they are seeking state protection of their right to say no. Although many references to the right to consultation continue to be made, peoples’ perspective seems to be increasingly focused on consent. Cofan Indigenous leader Emergildo Criollo smells the petroleum contaminated river near his home in the Amazon rainforest. The Cofán people have suffered numerous health and environmental problems due to oil production on their lands by Texaco (now Chevron) in the late 1960s. Photo credit: Caroline Bennett / Rainforest Action Network

The global conversation of indigenous peoples could mix the two strategies. While they show the inequitable and unjust effects of the extractive economic model, they can increasingly position their right to say yes or no.

There is currently a lot of hope in promoting the common points of the global agenda of indigenous peoples, which combines questions and actions on identity, land, and development. At the end of the day, the world has silenced them and embraced dredgers, mines, and pipelines for centuries. “Could it be that it now is time to embrace [a] holistic relationship between man and nature like the one our indigenous peoples have? At least, that is the position of an Ecuadorian leader who will participate in the workshop.

Featured photo: The Soliga, one of India’s scheduled tribes, live in India’s Western Ghats. They have deep knowledge of the wild plants in the region. Credit: OXLAEY.com

How Is Action-Research Useful?

Why Are Collaborations Among Global South Organizations Important?

How is the Action-Research Workshop Useful?

What Are the Main Challenges for the Global Human Rights Movement?

The Wiwa People and the Rancheria Dam

What is the Sierra Nevada of Santa Marta?