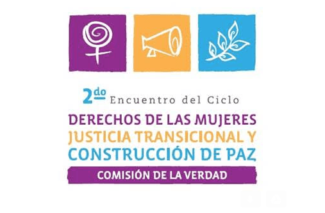 From the 27th to the 28th of August Women's and Victims' Organizations will discuss the Truth Commision's challenges and proposals. 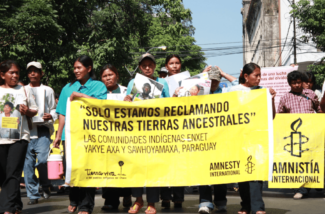 The organizations presented an amicus in Paraguay to protect the freedom of expression of the lawyer Julia Cabello.

Alberto Duque was denied surviving spouse pension following the death of his same-sex partner. Watch the hearing live via streaming. 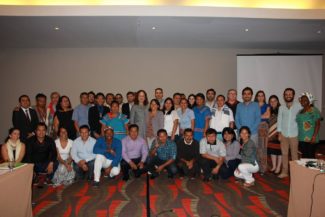 They discussed the implementation of the right to prior, free, and informed consultation and consent in Latin America. 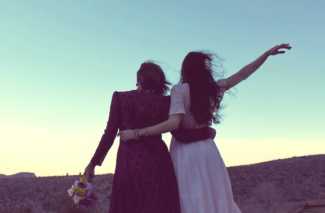 This July 30th the Constitutional Court held a public hearing to discuss whether or not it should approve marriage equality nationally and not annull the existing marriages between same-sex couples. 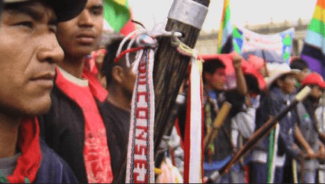 Regarding regulations on diversity in the continent and communities' demands for recognition. 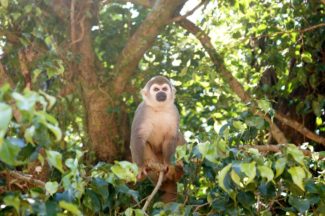 Prior Consultation Can Prevent Environmental Damage in Colombia and for Humanity: Daniel Cerqueira

Interview with DPLF's expert that participated in the 25th Anniversary Seminar of the ILO Convention 169 in Bogotá.

How to Change the Box “Sex” on Your Documents: Infographic

Dejusticia, alongside other organizations, intervened before the Court in the case of a trans woman who saw her rights to identity and dignitiy violated by the state not allowing her to change her sex on official documents.

The Constitutional Court ruled in her favor, and the ruling served as a precedent for the Decree 1227 that now allows people to change their sex on official ocuments through a notarized deed.

The Culture of Compliments and Street Harassment

Giving compliments on the street is not flattering, it is sexual harassment of women on the street.
Read more →
Powered by