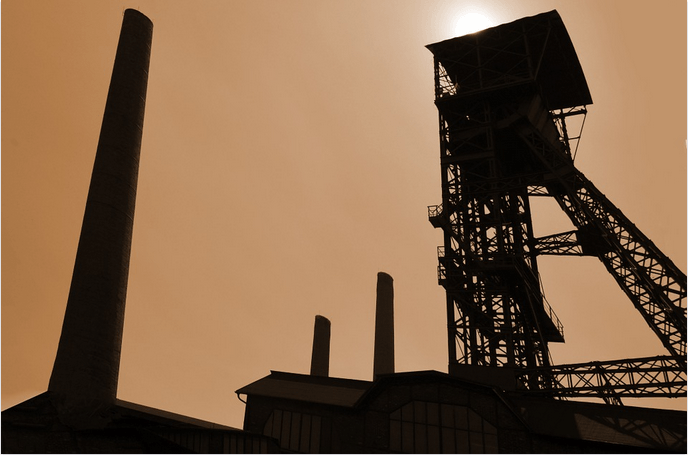 Lessons for Colombia from eight countries on corporate responsibility in transitional justice: report

The report includes a comparative study of eight countries (Argentina, Brazil, South Africa, Guatemala, East Timor, Sierra Leone and Liberia) that used transitional justice to judge crimes committed by businesspeople in the context of armed conflicts, which could offer lessons for the Colombian case. In addition, it analyzes the way in which the the Colombian peace agreement deals with the investigation and judgment of corporate actors under the Special Jurisdiction for Peace (JEP).

The JEP and the Truth Commission open the door to promote accountability of businesses and businesspeople who have contributed to the actions of armed groups. Including the crimes of third parties, in this case of businesspeople, in transitional justice serves to strengthen the fight against impunity for crimes committed during the conflict. Without comprehensive prosecution, it is difficult to guarantee the non-repetition of events as well as the protection of the victims’ rights.

The authors of the study are Leigh Payne and Laura Bernal-Bermudez of the University of Oxford, Nelson Camilo Sánchez and Daniel Marín of Dejusticia, and Joris van de Sandt and Marianne Moor of Pax for Peace.

You can read the report here.