This book articulates a comprehensive vision of not only the the social and political effects of the paramilitary phenomenon in Colombia, but also of the institutional and legal weaknesses of the Colombian government, which has been captured by mafias and political actors.

The Colombian State is not the same everywhere. It changes according to regions, populations, circumstances. In a good portion of the national periphery the state institutions are in the hands of local bosses and clientelistic politicians. Worse still, in many regions, the traditional weakness of our institutions, originated in the clientelistic pact between central and local political elites, has shifter towards a situation of institutional capture by armed actors allied with those local elites and tolerated by the central elites. 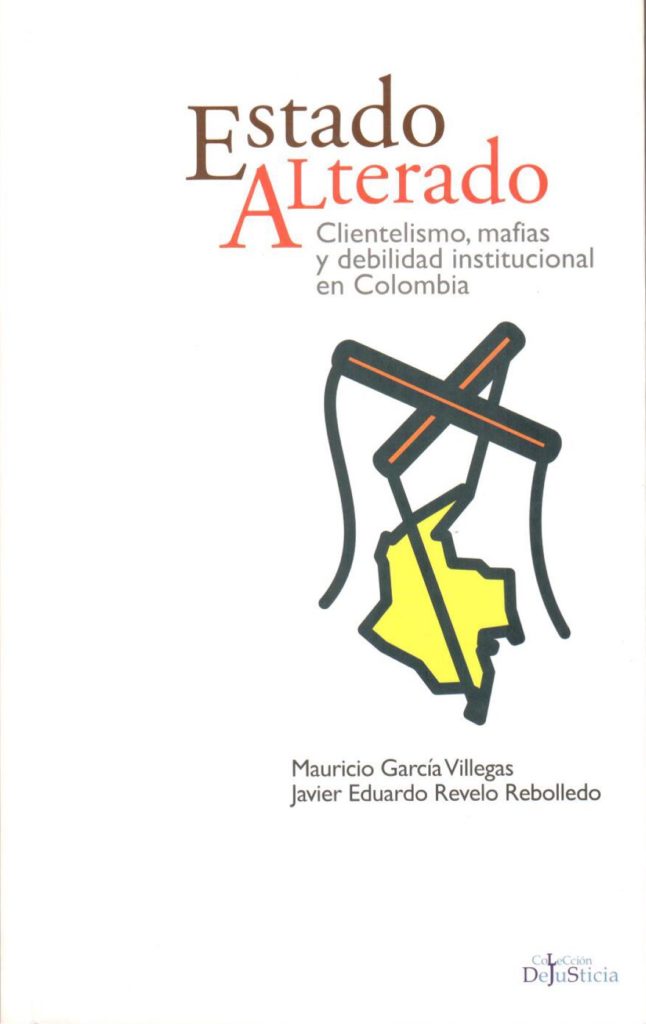