This book collects the essential from the texts on justice elaborated during the last decade in the Center for the Study of Law, Justice and Society – Dejusticia.

Collecting the essential texts about justice, which were produced by more than a dozen Dejusticia researchers during the last decade, this book attempts to contribute to the debate about issues related to justice and law in Colombia, from a democratic perspective and with a view to defending the rule of law. At the same time, this book seeks to shed light on social and political complexities that Colombia faces, by providing a better explanation of the role that law and the justice system have had in Colombian society. 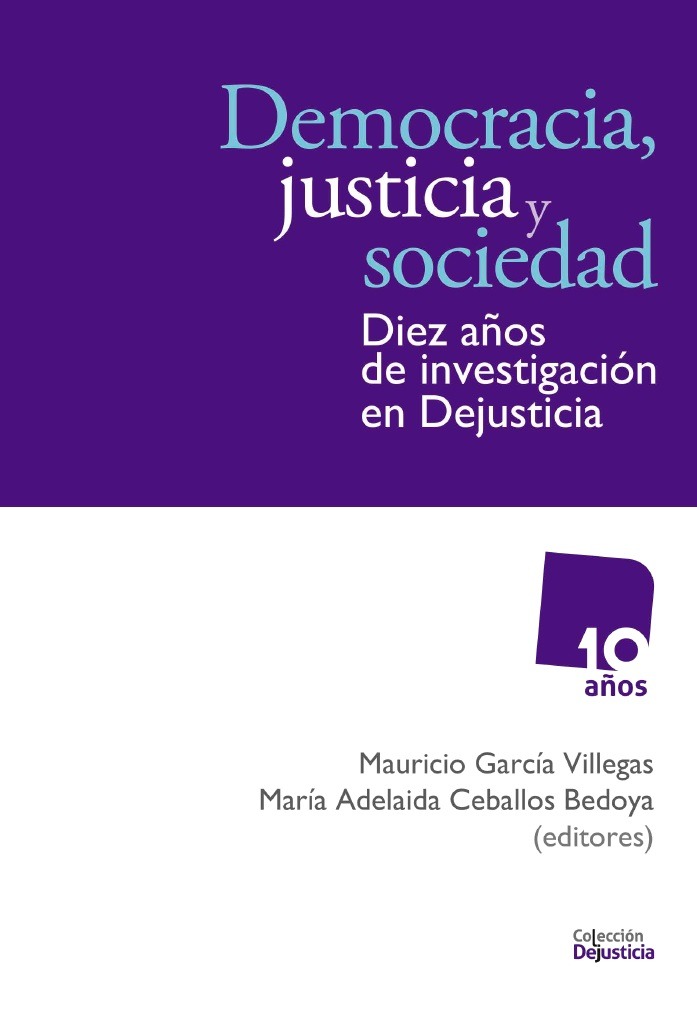