As the most popular sport worldwide, football (or soccer) may be the poster child for lingering gender disparities in sport.

The importance of gender and gender-based categorizations cling to the world of sport like no other realm of culture or society in the twenty-first century. While presented as natural, logical, and innate, the differential treatment of men and women and boys and girls in the world of sports is largely the product of over a century of global socialization intent on preserving sport as a male-dominated pastime, lifestyle and avenue of opportunity.

This report describes the various manifestations of gender-based discrimination that shape the game of football today, the role that the Fédération Internationale de Football Association (FIFA) plays in perpetuating this discrimination and the existing avenues for remedy (or Lack thereof). The report concludes with key takeaways from the fight for gender equality to date with an eye toward building a more just world of sport in the years to come. 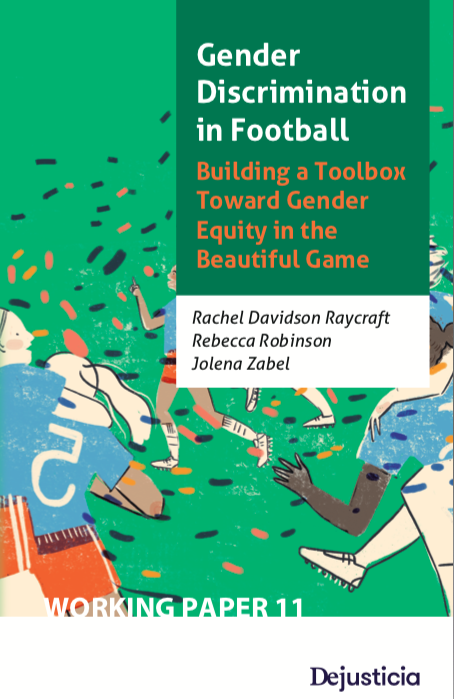