This text shows how, in addition to being disproportionately punitive, the way the government implements its drug laws is discriminatory. Drug laws are applied in certain geographic regions more than others, and some crimes are prosecuted more than others.

This text shows how, in addition to the normative disproportion of the criminalization of drugs in Colombia – which other investigations of Dejusticia have already made evident – the way in which the State applies and enforces those norms is discriminatory. A normative disproportion adds, then, a factual discrimination. Worse still, this discrimination is twofold: on the one hand, this application is selective in the territory, since it tends to concentrate its effectiveness in some territories and not others. On the other hand, it is delective in crimes, concentrating on the punishment of some crimes and not others. From this diagnosis the document formulates some general public policy recommendations, both structural to the justice system and specific to the problem of drug trafficking in the country. 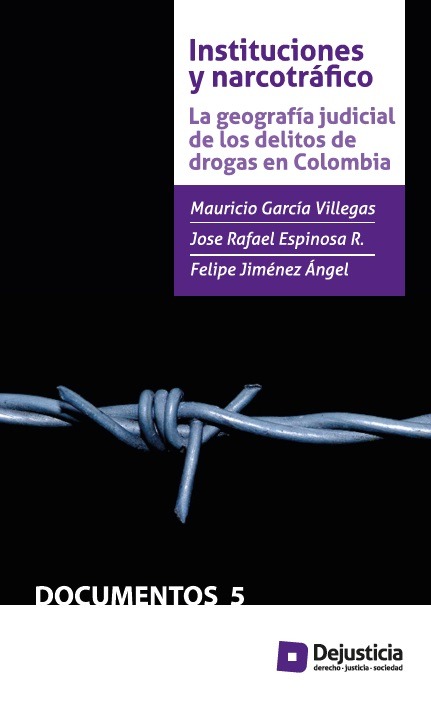