Majorities without Democracy: Power Imbalances and the Rule of Law in Colombia

The theme of presidential reelection has been present, with brief interruptions, in the headlines of the national press since 2004. A lot has been said, discussed and analyzed in favor and against reelection during this period. The main point of contention lies in the conception of democracy.

The heart of the disagreement lies in the concept of democracy. While advocates of reform emphasize political majorities and believe that the constitutional rules of the game need to accommodate these majorities, opponents make a distinction between short-term political and structural or long term affairs  that are in the Constitution and are the fundamental ones.

This book – the result of an investigation by the Center for the Study of Law, Justice and Society (Dejusticia) – defends the institutionality against the clashes of the political majorities. The debate should not focus on whether or not President Uribe deserves re-election, but whether this reelection, or any other that appears in the future, respects the Constitution. 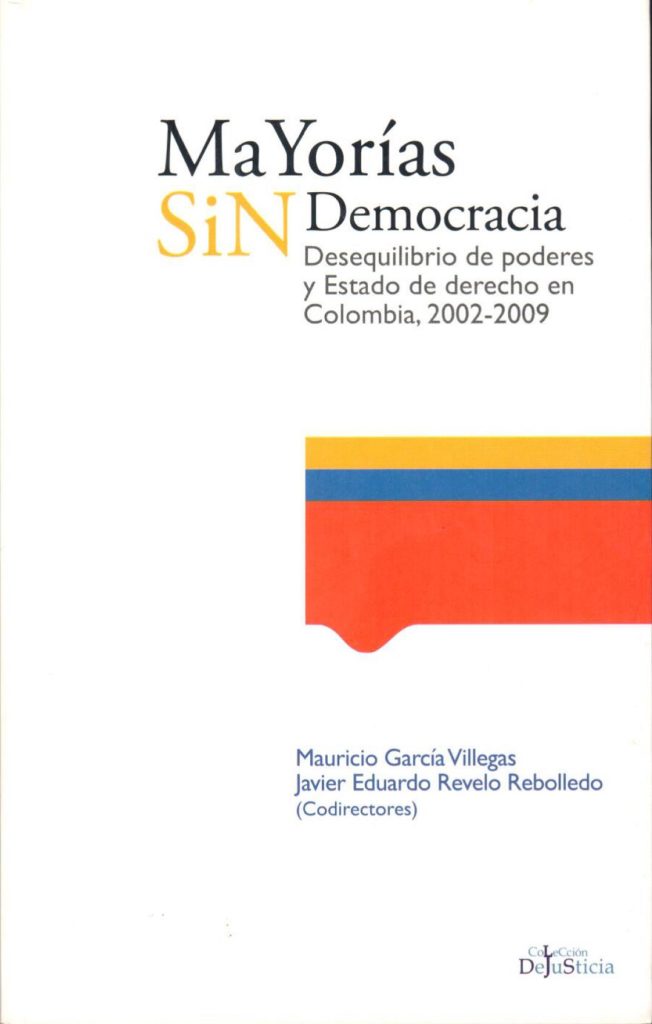