This document analyzes the possible reach and limitations of two of the key requirements of Law 1475 of 2011 in order to identify strategies that will encourage the political participation of women in party politics. Historically, they have suffered from discrimination in their attempts to participate politically.

In 2011, a law on political reform (Law 1475) was adopted, with which Colombia adopted new measures aimed at promoting women’s political participation. It is a statutory law that, in addition to regulating the organization of political parties and movements in Colombia, and some aspects of the elections, contains mandates designed to encourage women’s participation in parties and in electoral processes. It is then the first time that a law in Colombia establishes norms designed to promote the inclusion of women in the political arena and to strengthen their participation in it.
It is precisely for this reason that this document offers an analysis on the possible scope and limitations of two of the key mandates of this law, in order to identify strategies that will enhance their effects in favor of the equal participation of women in politics and overcoming the discrimination they have historically suffered, among others, through the identification of policy alternatives that will lead to better law enforcement. 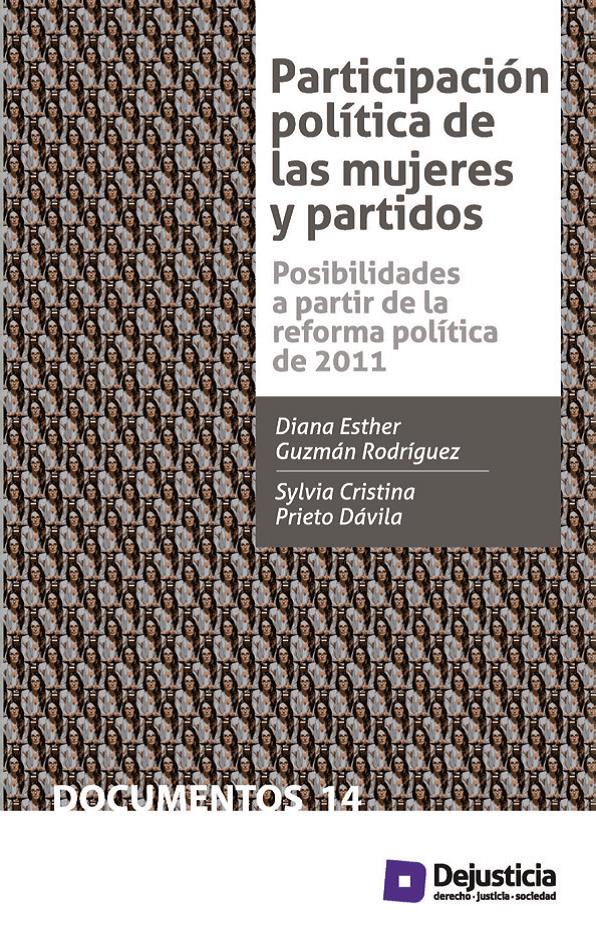 Legal Remedies. The Role of Constitutional Judges when Abortion Is Not Guaranteed