The Judicial Control of the States of Exception

This article reviews the history of the Colombia Constitution and its exceptions.

This article has six parts to support its thesis.  It begins by presenting the general theoretical debate about the judicial control of the powers of exception.  Then it briefly describes some characteristics of the legal and political systems to help understand the context in which the Constitutional Court works.  Subsequently it analyzes the concrete form of work by the Court.  Then it evaluates the benefits and risks of a judicial intervention on the precarious Colombian democracy.  The text studies the effects it has on Colombian abuse of state exception and contracts the benefits, the costs and the risks of the control exercised by the Court, all which permit the defense with some reserves of the material control of the declaration of the States of exception exercised by the Court. 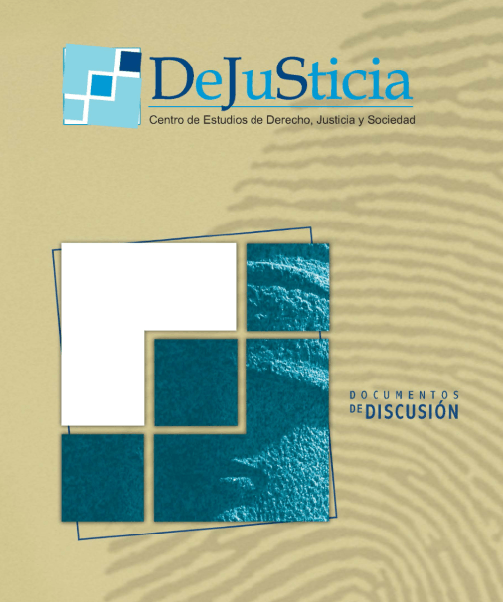