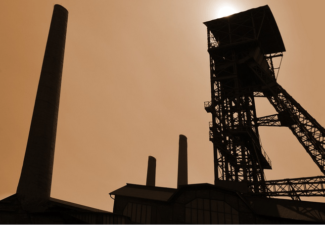 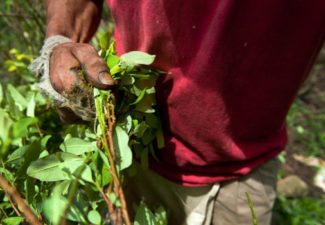 We comment the proposed draft law on the Regulation of Differential Criminal Treatment for individuals associated with the cultivation of illicit crops and women linked to small-scale drug trafficking. 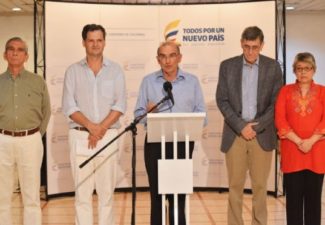 What implications does this new agreement reached between the National Government and the FARC-EP at the negotiation table have? Some thoughts from Dejusticia.

This article studies the measures that society and the Colombian government should implement to democratically overcome the armed conflict. These measures are both numerous and complex.

For those of us who were born in the 80’s, hope is almost an unknown feeling. We know that it is like an abstract idea, since we hear it from the mouth of leaders who fought against the violence. But back then the idea was not only never put in practice, it was also used to aggressively repress those who dared proclaim it.

Ivan Cepeda’s proposal of creating a broad alliance with a presidential candidate and a roster of congressional candidates is the Left´s best bet, not only for it’s future, but for the country.

Land reform in Colombia, while politically sensitive, is necessary to stabilize the country and end a violent conflict that has plagued Colombians for more than half a century. Colombia’s internal fighting has deprived millions of their land and livelihood. Adopted in June 2011, Colombia’s Victims and Land Restitution Law, also known as Law 1448, is an important advance in providing restitution for those displaced by the conflict.

Injustices cause wars but wars, in turn, also cause injustices. In Colombia, for example, injustice derives from the high inequality in agrarian land ownership, which was used by the guerrillas as a justification for their armed uprising.