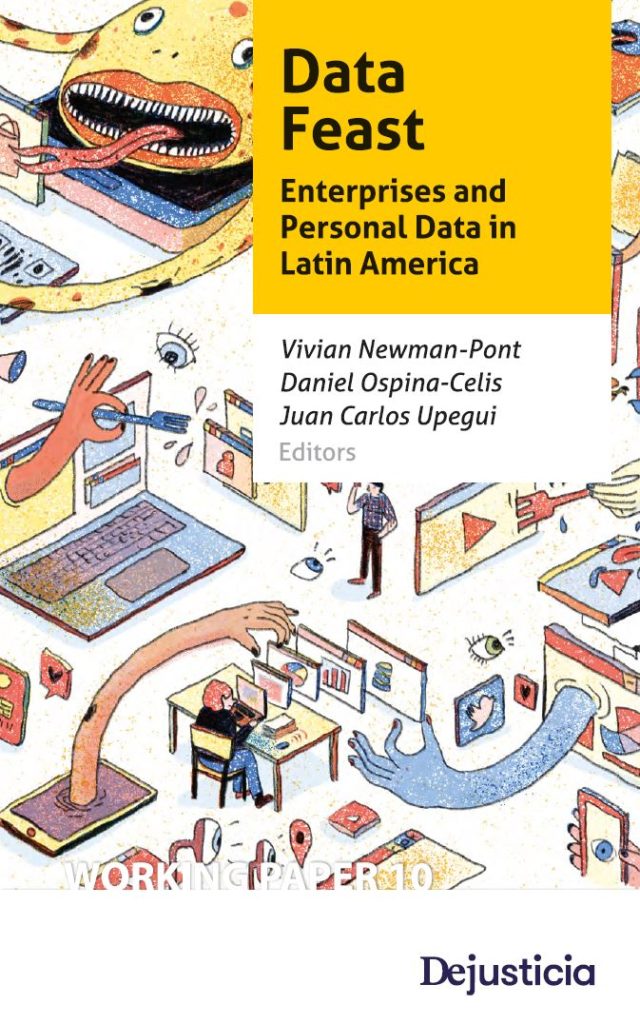 Google, Amazon, Facebook, Apple, and Microsoft now possess an ability to reconfigure the behaviour of individuals, clients, and citizens globally. How Brazil, Chile, Colombia, and Mexico are responding?

During a conversation with Mark Zuckerberg in April 2019, Israeli historian and philosopher Yuval Noah Harari wondered about the dangers of remote computer systems that know us better than our mothers, and whose interests are not necessarily aligned with ours. The accumulation of information on a massive scale, he says, has unleashed an unprecedented power in humanity’s history. This power challenges the foundations of free will and freedom of choice for individuals, consumers, and citizens.

“Data Feast” addresses the multiple challenges of this new type of system. It seeks to show how, in the digital age, companies pursue the massive collection of personal data and how they deal with their power of information accumulation while also trying to push forward their business strategy. In the case of the Internet giants—Google, Amazon, Facebook, Apple, and Microsoft (GAFAM)—they now possess an ability to reconfigure the behaviour of individuals, clients, and citizens globally.

Specifically, “Data Feast” analyzes the privacy policies of selected companies that use data-driven business models in four Latin American countries: Brazil, Chile, Colombia, and Mexico. It also assesses how prepared these states are to protect their citizens against the exploitation of their personal data and to face the legal and technical challenges of Big Data in an ever-changing transnational context, and with actors more powerful than nation states. 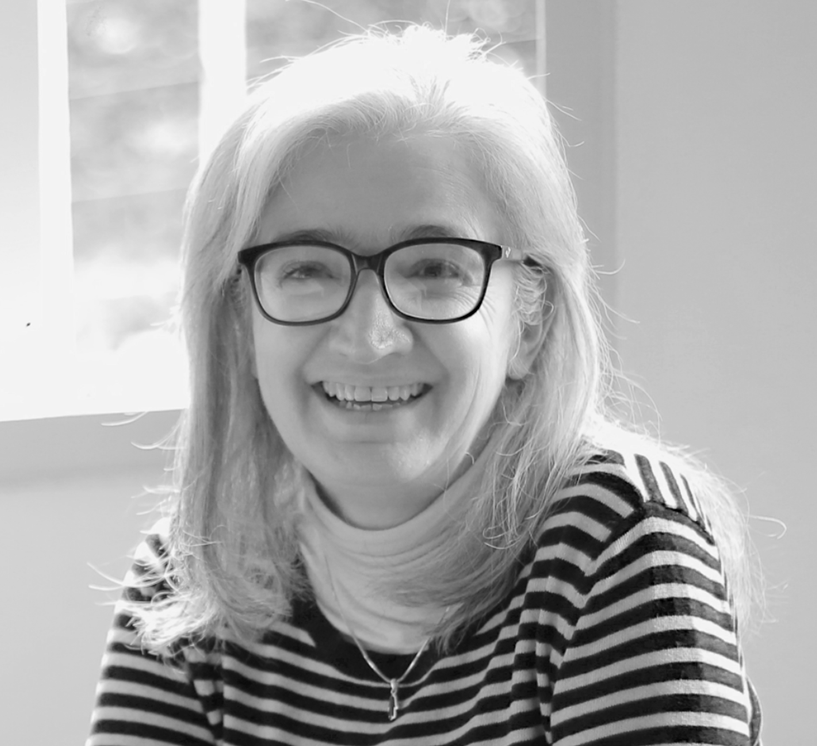 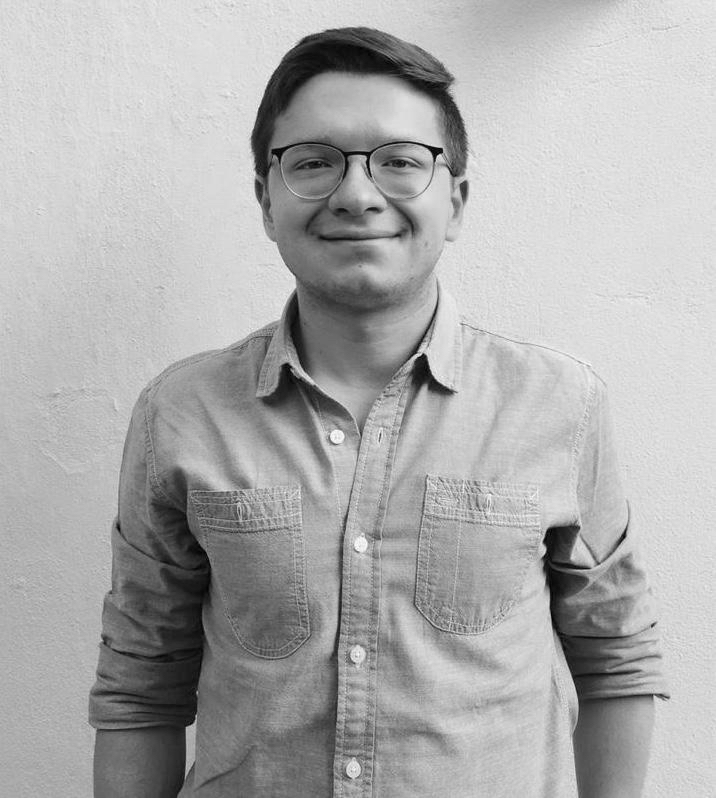 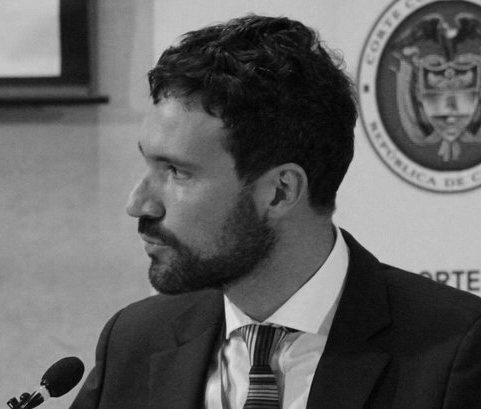